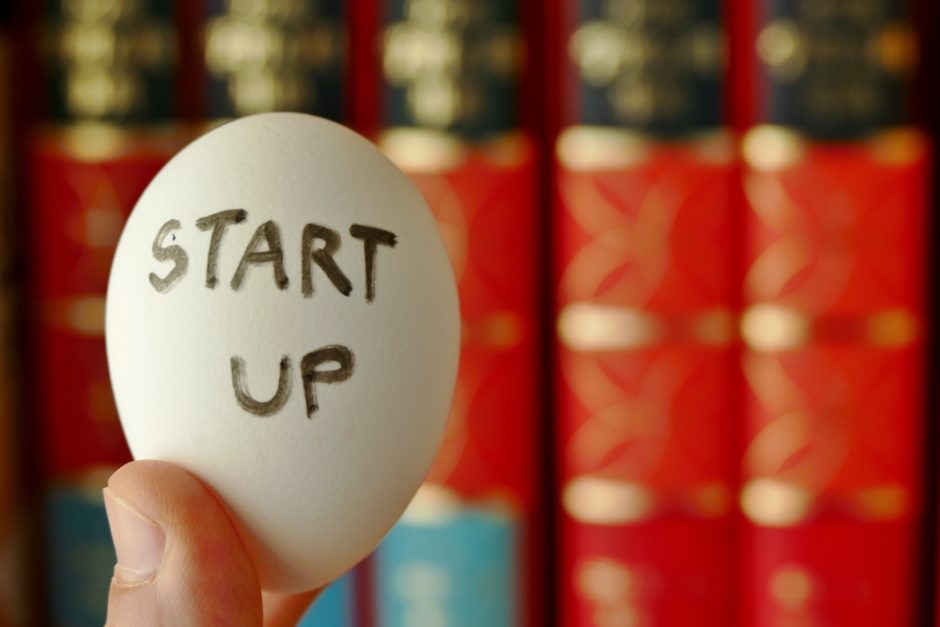 In Case You Missed It, Research You Should Know 0

Do University Incubators Perform Better or Worse Than the Average?

Founding a company is an overwhelming experience for most entrepreneurs. Acquiring key resources might seem hopeless at times which explains why investors preach the importance of  passion and more than 55 percent of firms go out of business in less than 5 years. One way to overcome these initial difficulties is working with an incubator. Incubators offer a wide variety of resources to new businesses, from office space to consulting, and by doing so they foster entrepreneurial spirit and economic growth. At least in theory.