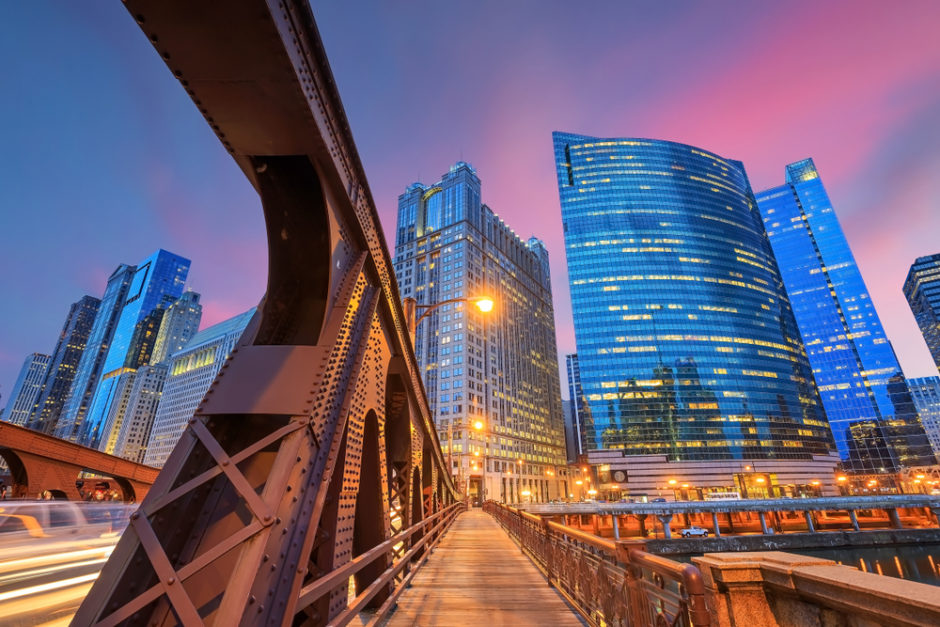 A recent study on Middle America’s competitive advantages in entrepreneurship published by Endeavor Insight found that major Middle American cities produce more Tier 1 and Tier 2 research university graduates than similarly sized cities on the coasts. This is true on an absolute and per-capita basis. The research defines major cities as metropolitan statistical areas with populations of 250,000 or more, and Middle American communities are those where the principal city is more than 50 miles from the Atlantic or Pacific coasts.

As the graph below illustrates, Middle America is home to 58 percent of top research university students and 60 percent of such institutions. Further analysis that made comparisons between cities revealed some surprising results. On an absolute, basis there are more Tier 1 and Tier 2 research university students in Middle American cities like Minneapolis, Minnesota or Atlanta, Georgia than there are in Seattle, Washington. On a per-capita basis, Chicago, Illinois has more Tier 1 and Tier 2 students than San Francisco, California. Phoenix, Arizona has just as many students at research universities as Boston, Massachusetts.

This pattern also holds true for Tier 1 and Tier 2 graduates with degrees or certificates in science, technology, engineering, and math (STEM) disciplines. About 58 percent of these graduates come from universities in major Middle American cities such as Georgia Institute of Technology in Atlanta, Georgia; Texas A&M University in College Station, Texas; Pennsylvania State University in State College, Pennsylvania; and the University of Michigan in Ann Arbor, Michigan.

Growing companies from coastal cities are taking note that Middle American communities have skilled workforces. In the last year, there have been several examples of corporations creating satellite offices in Middle American cities, particularly because of the availability of people with technological skills. Uber announced that it will make Chicago, Illinois its official Uber Freight headquarters further expanding its workforce from the current 1,000 to become one of the largest tech employers in the city. Google expanded their offices in Madison, Wisconsin and Detroit, Michigan.

These findings are important for city leaders in Middle America wishing to support the growth of entrepreneurial companies. Many founders of fast-growing firms face challenges in recruiting and retaining the right kinds of talent, especially workers with technical abilities. While there is an abundance of top research university students attending Middle American institutions, those graduates may be more likely to join the workforce in tech hubs on the coasts than stay nearby after graduation.

More could be done to better prepare students to join the “homegrown” entrepreneurial companies in Middle America. Techpoint in Indianapolis, Indiana is already addressing this need by creating internships and other programs in tech to accelerate professional development and fill the increasing number of tech jobs in Indiana. More Middle American cities could follow suit so that graduates see Middle American companies as a viable career path after graduation and companies can retain the technical talent needed for their continued growth.

Note: This analysis was for Research 1 and Research 2 universities in metros with more than 250,000 in population. Students include those earning undergraduate, graduate, and professional degrees.