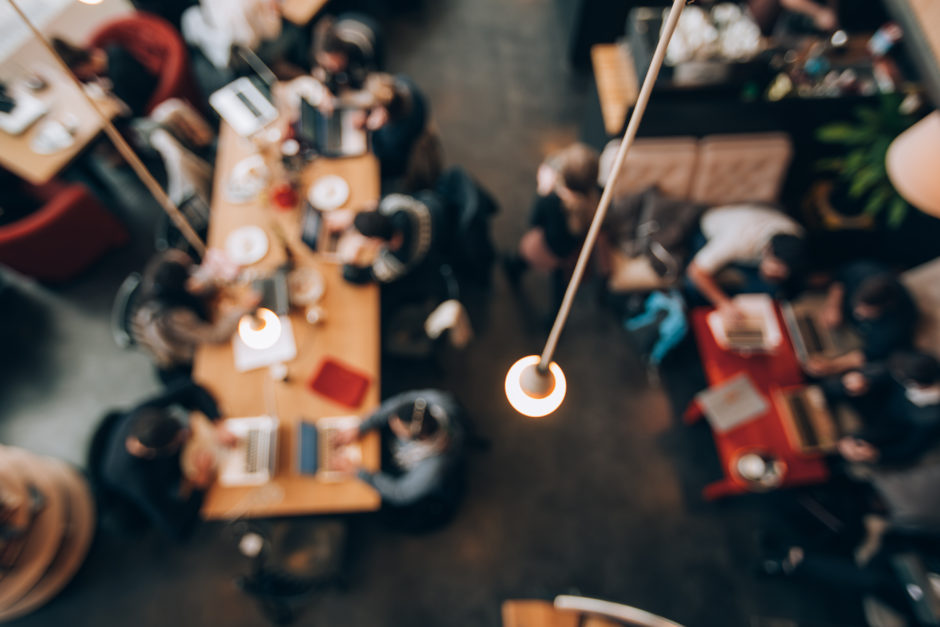 This project is one of the first studies to use network analyses to assess the collective impact of founders, investors, support organizations, and other entrepreneurship actors. These analyses revealed five key lessons that are listed below.

Patterns of influence like these are especially critical since influence in network systems tends to be relative and persistent over time. When leaders elevate the influence of specific types of actors in a local entrepreneurship community, they reduce the comparative influence of others. This can have long-term benefits or consequences — analyses of many different networks have shown that once an entity becomes a major influencer, or hub, in a network, it will almost always remain very influential.

Taken together, these lessons show that elevating the influence of leaders at entrepreneurial that have reached scale promotes productivity and development within an entrepreneurship community. Local decision makers can empower these leaders to influence upcoming founders in a number of ways. These strategies, referred to as “Entrepreneur-Led Economic Development,” are discussed in depth in the report’s recommendations.