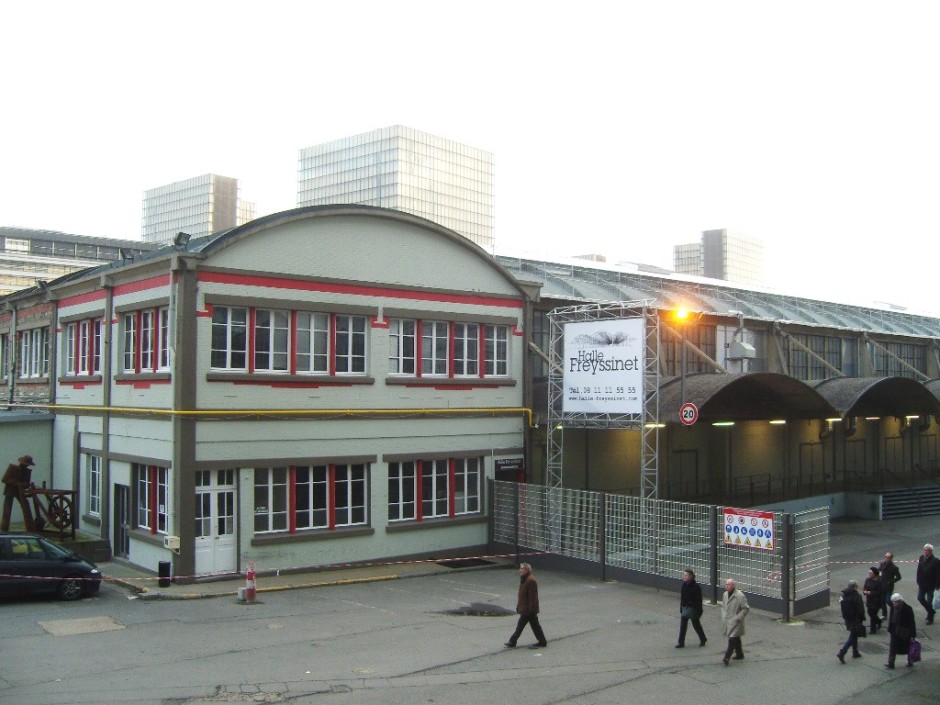 New York’s beloved High Line project will convince anyone that turning abandoned railway stations into public parks is a great idea, but Paris tends to outshine its competition in this area. Forty years after building the great Musee D’Orsay inside the Orsay railway station, the city’s government, together with a successful entrepreneur, has now come up with an even more innovative approach to revitalizing abandoned spaces: they are building the world’s largest startup incubator in a former railway yard called Halle Freyssinet.

What makes the Halle Freyssinet different from your average city incubator is that the city provided none of 200 million Euros, or over 223 million USD budget. Instead, Xavier Niel, telecommunications entrepreneur and co-owner of Le Monde, is funding the project all alone as a way to reinvest his success and give back to the next generation of entrepreneurs in Europe. He is hoping to attract a thousand entrepreneurs from around the world to the city and bring innovation, wealth, and employment with them. This is not the first time Niel is giving back to entrepreneurs: he recently opened 42, a free coding school in Silicon Valley, which aims to teach 10,000 students how to code over the next five years. (42 was successfully piloted in France and has educated 2,500 students since 2013.)

The incubator is expected to open in January 2017, and the idea behind it is similar to the one behind Start-Up Chile: bring the entrepreneurs, and their activities will vitalize the local economy, transform the culture, and create competition for the primarily Anglo-Saxon startup hubs of the world. As Start-Up Chile’s story demonstrates, incubators are a complex endeavor, but the young team, lead by Roxanne Varza of Girls in Tech, shows great potential. On top of that, they have the added benefit of being located in Paris (of all places), and a city’s charms have a lot to add to an entrepreneur’s decision to start a company somewhere.