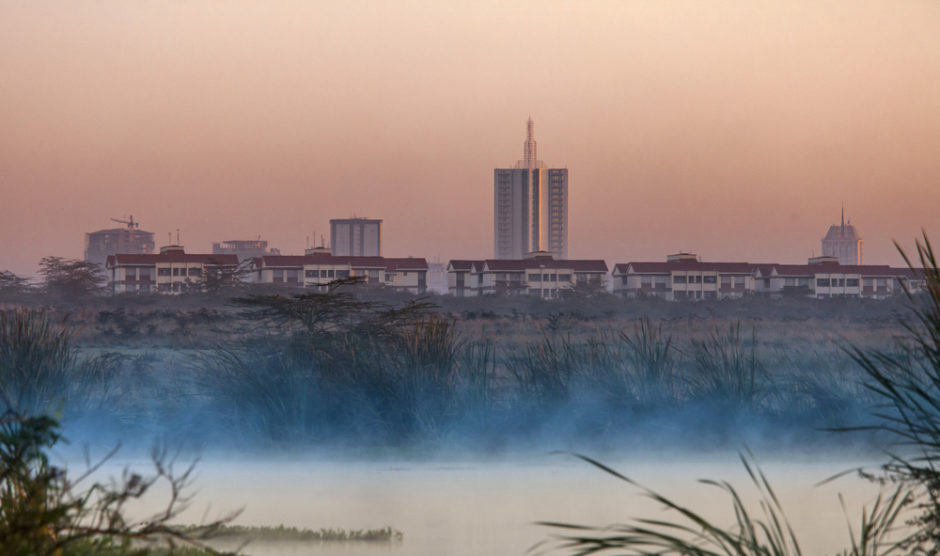 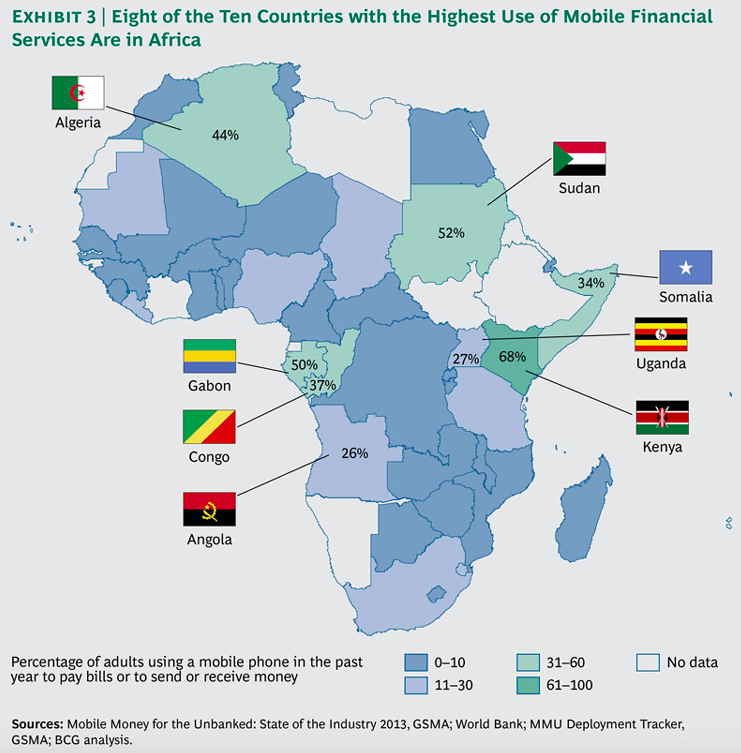 According to the World Bank African diasporas send more than US$ 40 billion home each year with figures rising steadily, and this amount would be a lot higher if there was a way to account for informal money transfers. Due to underdeveloped financial infrastructure and a high density of unbanked people, a large amount of the population continues to rely on informal channels for remittances both across and within countries.

The structure of the African remittance market and the continent’s high mobile penetration rates provides opportunities for new fintech players to disrupt existing financial orders and tap into markets for the unbanked. New market entrants can capitalize on the proliferation of digital and mobile channels by competing on fees and usability with traditional firms. Digital remittance platforms create opportunities of tapping into new segments and gaining shares of a large and growing market, while fostering the tangible link between migration and economic development.

The traditional alternative to informal money transfer channels are Money Transfer Operators (MTOs) like Western Union or MoneyGram. With a few key players continuing to dominate the remittance industry, transaction costs remain extremely high and predominantly involve physical cash transfers.  Transfer charges from South Africa to Botswana, for example, averaged 23 per cent, leaving recipients with much less than the intended sum. And yet, despite all of the above, remittances represent the biggest source of foreign investment in the African continent.

Africa’s uniquely high mobile penetration thus blaze a trail for mobile money transfers. With eight out the ten  countries with the highest use of mobile financial services located in Africa, the continent represents a dynamic target market for early adopters of mobile financial services. By accessing the remittance market through this digital channel, new firms entering the market can compete on usability, lower fee structures and access to a previously unserved market segment. Fintech entrepreneurs can thereby encourage fairer conditions for senders and recipients in developing economies, while additionally promoting financial inclusiveness and economic security of previously unbanked citizen.

Key players such as M-Pesa have recognized and successfully capitalized on the opportunities presented by this largely untapped market. Now serving two-thirds of Kenya’s adult population, the startup has become the most critical mobile payment platform for domestic remittances and the poster child of African fintech success. New players, increasing focus of VC activity in Africa’s fintech sector and initiatives such as the international GSMA Mobile Money Program have create a dynamic competitive market. These developments break down the barriers of critical capital flows and speak for financial inclusion and economic development by forcing existing and new market players to innovate and serve unbanked and underserved market segments.