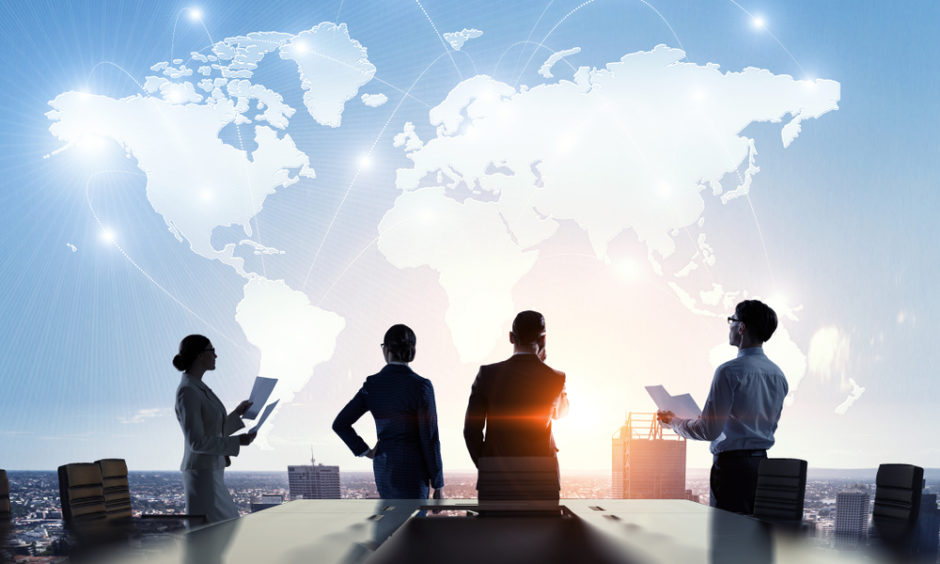 The research is a strong indication that national governments want to see more of their companies scale. Governments are moving away from supporting early stage companies and towards supporting later-stage companies that are likely to create more jobs and wealth for their communities. More countries have a specific target in terms of the number of unicorns they wish to see in the country. With the exception of Chile and Mexico, all countries in the study already had at least one unicorn company, but most countries wanted more.

Scaleup strategies are accompanied by policies to provide founders with access to capital and customers.

Helping companies scale and reach a billion dollar valuations requires specific initiatives that address the obstacles that prevent companies from growing. Many of the interviewed policymakers mentioned that they are increasingly involved in efforts to increase the number of equity investments in local companies. To eliminate conflict of interest and secure the long term autonomy of the investment funds, many governments established private-public partnerships to distribute funding.

Accelerator programs were the most common way that national governments increased equity investments in entrepreneurial companies. Many of the publicly funded accelerators found in the research were modeled after internationally recognized private incubator and accelerator initiatives like Techstars, Y-Combinator, and 500 Startups. Several interviewees across Asia and Latin America mentioned they modeled their investment programs after the Israeli Yozma initiative, which used public funding to attract foreign investment to Israeli businesses in the 1990s.

A number of governments have policies to help founders scale by providing connections to potential suppliers, clients, and international markets. Israel runs bilateral programs to facilitate collaboration between local and foreign tech companies. Finland sponsors programs that assist startups with international expansion through consulting services, including providing information on accelerators in other countries, participation in trade missions, and networking opportunities in other countries. On a Swedish government website for entrepreneurs, scaling founders can find specific information on trading in goods and trading in services, standards, certification, export financing, transportation and logistics, and even Brexit.

The research also found that a number of national governments are investing in talent development to help their citizens find employment in the digital economy, and cultivate a workforce for scaling tech companies. For example, the Colombian government partnered with online education company Platzi to give access to some of its most popular courses including Introduction to Programming and Basic Engineering for free to people who register through a government website.

National governments are increasingly investing in data tracking and research.

As entrepreneurship support is increasingly result driven, most governments are making investments in solutions to track entrepreneurial companies, investments, job creation, and success stories in their countries. Many of the interviewed policymakers noted that one of the most challenging aspects of their work is creating a robust database where they can store data both on the individual companies they support, and macro-level information on economic outputs like investments made and jobs created.

In the absence of customized software, governments have been investing in developing their own platforms to manage and analyze data. Examples include the government of Argentina, which created a comprehensive dashboard to monitor companies and success cases that helps promote the importance of successful entrepreneurship for the economy; and the U.K. and Canada, which have been making significant investments in research on the impact of entrepreneurship through organizations like MaRS and Nesta.