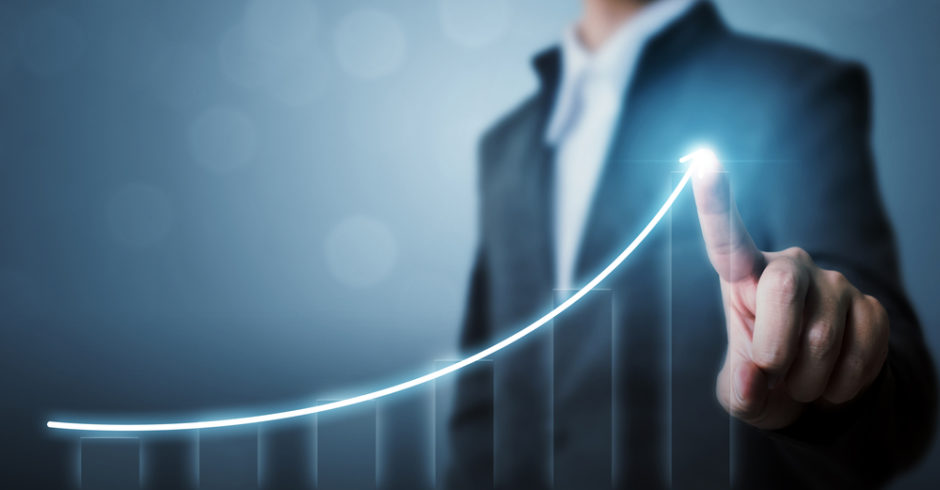 There is a Misguided Emphasis on Youth in Entrepreneurship

Are young founders more likely to build successful companies? New research suggests that this is not the case. Instead, the authors of “Age and High-Growth Entrepreneurship” have found that the most successful founders are middle-aged. Researchers Pierre Azoulay, Benjamin F. Jones, Daniel Kim, and Javier Miranda analyzed newly available government data to discover that most successful founders are over forty when they start their companies, and that the likelihood of starting a successful company increases until around 60 years of age. The authors analyzed success in terms of the likelihood of having a successful exit, and in terms of the chance of a company achieving employment growth in the upper 0.1% of all companies. They found that a 50 year-old founder is twice as likely to start a high-growth company as a 30 year-old entrepreneur.

These findings are significant because they contradict the commonly held view that younger founders are more likely to be successful. This belief is grounded in Planck’s principle — the idea that younger individuals are less influenced by existing ways of thinking and doing business. This view is especially pervasive in the venture capital community. For example, the authors quote Paul Graham, the founder of Y-Combinator, who says investors start to become skeptical of founders over the age of 32. Previous studies have indeed confirmed that successful firms in certain sectors tend to have founders in their twenties and thirties. However, this recent study, which uses IRS, Census Bureau, and venture capital data to build a more comprehensive view of founder characteristics, suggests that the trajectory of founders like Mark Zuckerberg is far from typical. Below are four key takeaways from the study.

These findings are in line with previous research by Endeavor and others that identifies networks and experience as important factors for entrepreneurial success. As the authors note, “key entrepreneurial resources (such as human capital, financial capital, and social capital) accumulate with age,” and likely play a large role in allowing entrepreneurs to access the resources they need to grow a successful business.

Decision makers should keep in mind that the social, human, and financial capital that startup founders accumulate over decades in the workforce is just as important as the individual characteristics of startups themselves. This means that investors and policymakers should take into account characteristics such as an entrepreneur’s years of industry experience, prior wages, and track record with previous startups when assessing their potential to lead high-growth ventures. As shown in the study, these attributes provide a much more reliable set of metrics by which to judge the likelihood of entrepreneurial success than the untestested perception that youth breeds innovation.