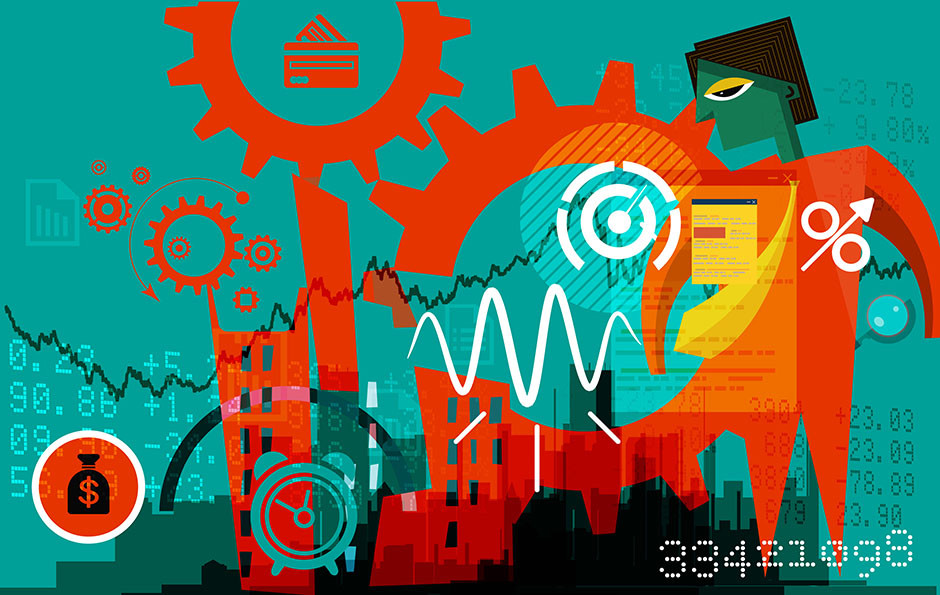 Research You Should Know 3

The term entrepreneurship ecosystem is a key concept in Endeavor circles, but it also has been rapidly gaining popularity outside of Endeavor over the past few years. At least in terms of internet recognition, it has reached respectable heights; today, googling entrepreneurship ecosystem will produce almost six million hits. (To compare, this is much more than trickle down economics, but somewhat less than impact investing.)

Ecosystem is an interesting choice for this term because it is a metaphor borrowed from evolutionary biology, where it refers to a community of living organisms that interact with each other through nutrient cycles and energy flows. Philip E. Auerswald, a friend and contributor to this blog, has published a paper in which he traces back this metaphor to its roots in ecology and turns it into an economic model to formulate policy recommendations for supporting entrepreneurship in cities.

Below are some of his tips for policy-makers:

Auerswald suggests that it is necessary to create an inventory or graph that maps the participants and their connections, ideally indicating connection types and their directions. As luck has it, Endeavor Insight has previously conducted research on the tech ecosystems of New York City, Cairo, Buenos Aires, and several others. This research indicates five major connection types: angel investment, serial entrepreneurship, former employee spinoffs, mentorship, and inspiration. These maps have served as valuable road maps for policy makers and academics alike in these cities.

As in biology, large, dominant entities in an entrepreneurship ecosystem often hinder the existence of smaller players who seek to compete with them. Frequently, legislators support these large incumbents with assertive enforcement of non-compete agreements, even though former employee spinoffs are often more successful job creators than companies founded by less experienced entrepreneurs. Restrictive occupational licensing can also discourage new entrants to a market. Instead, Auerswald recommends that legislators seek to empower these entrepreneurs and help reduce obstacles for new companies.

Often, entrepreneurs and their investors wear many hats, and Auerswald cautions against assuming that people only fulfill one role in the ecosystem. In fact, Endeavor Insight’s research has shown that entrepreneurs are connected to each other in many ways, and former entrepreneurs often make the best VC partners and angel investors. Ecosystems grow because successful entrepreneurs share their success as they mentor, inspire, and invest in each other. Encouraging this type of participation helps create a sustainable ecosystem.