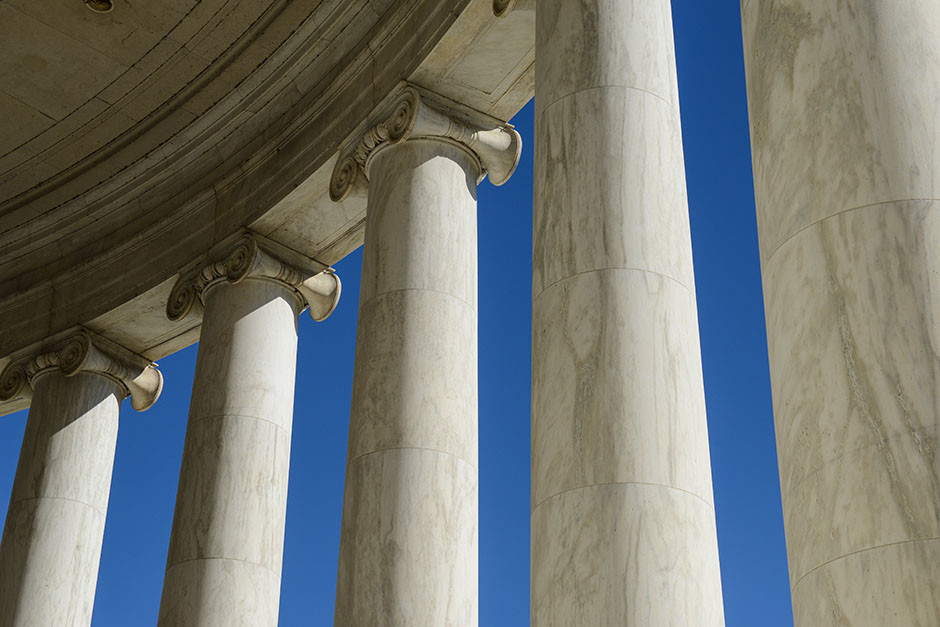 Research You Should Know 1

How Does Corruption Impact Entrepreneurship?

Entrepreneurship, as has been proven time and time again, can have a massive impact on a country’s economy. It can promote new industries, improve productivity, and lead to large-scale job creation. However, countries that perhaps need high-impact entrepreneurship the most are often wracked with corruption, and a growing body of literature has found that corruption can severely hinder growth in business activity.

Corruption is a means for officials to impose costs for private benefit. For entrepreneurs, this can result in paying exorbitant bribes or having their activity blocked by officials who have been paid off by competitors. In addition to being harmful for the growth and institutional quality of a country, corruption is also a deterrent for both entrepreneurial spirit and activity.

In a recent paper, economics professors Jamie Bologna and Amanda Ross of West Virginia University examine the impact of corruption in various Brazilian municipalities on business activity and entrepreneurship. The paper looks first at corruption and institutional quality within Brazil, explaining that the country has suffered from staggeringly high levels of corruption since 1985, due to the decentralized nature of the government. The authors explain that municipalities are given a large degree of discretion in using the $35 billion given to them by the government each year, creative a tempting incentive for local corruption. The authors measure this municipal corruption by using national auditing reports of the municipal governments’ expenditures, focusing on fraud in the procurement of goods and services, diversion of funds, and over-charging. The paper proceeds by estimating how corruption affects the number of businesses in operation, and then by testing a potential positive effect of corruption.

It has been found that, under specific circumstances, corruption can have a positive effect on a country’s economic growth. This view is supported by the “grease the wheels” hypothesis, which claims that corruption can actually aid businesses by giving them a means to circumvent excessive regulation. Interestingly enough, Bologna and Ross also find some truth to this hypothesis in Brazilian municipalities. In those municipalities with extremely poor institutional quality, they find that corruption does in fact help entrepreneurs by providing them with a way to avoid burdensome taxes and regulations. Despite the inefficient institutions and infrastructure in place, corruption actually allows entrepreneurs in these areas to still open businesses. However, once governance quality increases, even marginally, any positive effect of corruption on business activity disappears.

Overall, they conclude that corruption has a detrimental effect on business activity, with the only exception being municipalities with extraordinarily poor levels of institutional quality. Corruption’s negative effects (decreasing the number of establishments and hindering business activity) become stronger over time, and in order to promote entrepreneurial growth in countries suffering from corruption, such as Brazil, corruption must be combatted first.