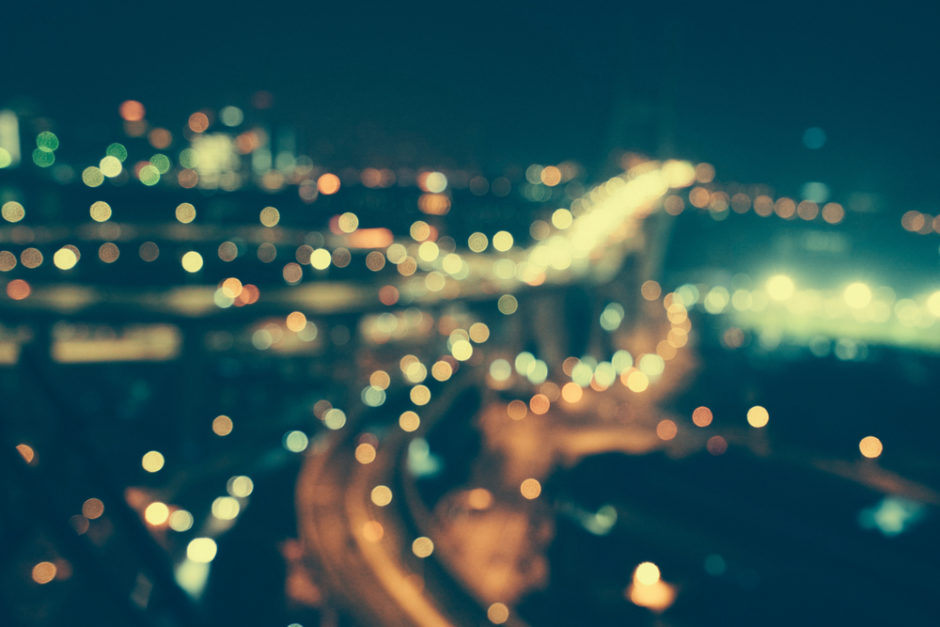 What Types of Companies Have the Strongest Impact on Economic Growth?

Endeavor Insight recently released two reports that identify the types of companies most responsible for driving economic growth in their specific cities.

Analysis of U.S. metropolitan areas with a higher income per capita and greater overall productivity revealed an interesting pattern — they all had a disproportionate number of large, entrepreneurial companies operating in high-value industries. Each of these three traits provides specific benefits to the cities where these companies operate.

Companies that reach scale create a have an outsized effect on effect on economic growth and job creation. More specifically, companies with 50 or more employees are larger than the vast majority of companies in the United States and evidence shows that they pay their employees 20% more in wages than smaller companies.

By contrast, previous research by Endeavor Insight also shows that promoting a large quantity of smaller startups is not a viable way to achieve economic productivity — more than half of startups fail before their third year and very few of them grow to employ more than 10 people.

Large companies that operate in certain high-value industries are much more productive than others. These industries include specialty manufacturing companies, consulting firms, and software businesses. Companies like these tend to bring in revenue from other geographical locations outside the cities where they operate, which increases the size of the local economy. They also tend to create more knowledge-intensive jobs.

While incentivizing large multinational companies to open local branches is a common strategy for creating jobs and growing the local economy, businesses with local founders often reinvest a greater share of their sales into the regions where they are based. The investors and senior executives of entrepreneurial companies are often members of the local community as well, which can create a number of positive spillover effects if a company is sold or goes public.

There are two main recommendations for decision makers aiming to increase productivity in their local economics.

For more information on the implications of these findings, please see Endeavor Insight’s research on Miami and Southeast Michigan.