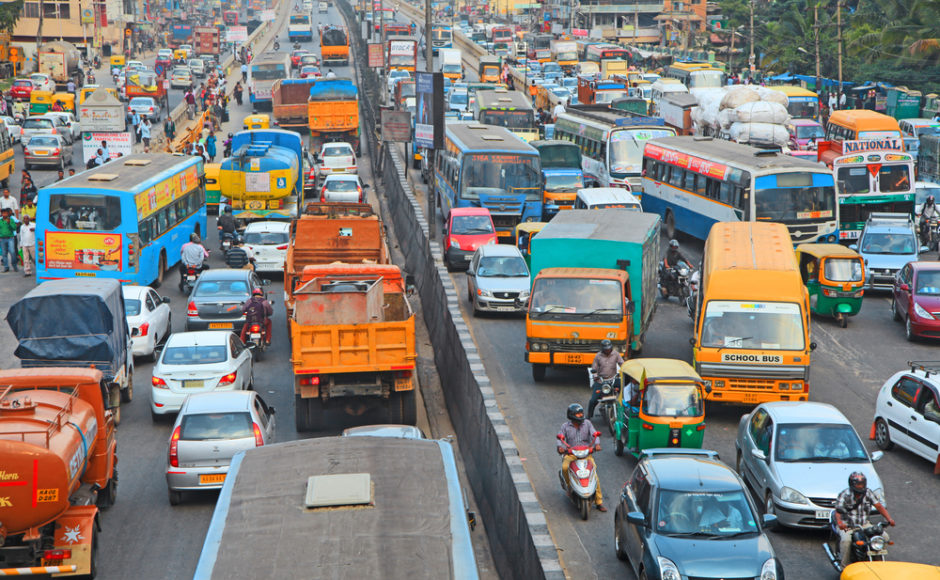 Why Microbusinesses Will Not Save Local Economies

Endeavor Insight recently published a report that identified key factors affecting the productivity of developing entrepreneurship communities. Productivity refers to measures of impact including job creation, economic growth within the region, and the spread of new innovations. In this study, productivity was measured by job creation, which has been shown to correlate with other economic measures.

One of the key lessons identified in the report is that more productive entrepreneurship communities are those that generate companies that reach significant scale. In general, the majority of companies in any entrepreneurship ecosystem are small microbusinesses (firms with fewer than three employees that received no venture capital investment) that make little to no contribution to local productivity, while the greatest share of job creation comes from a select few that have reached significant scale. 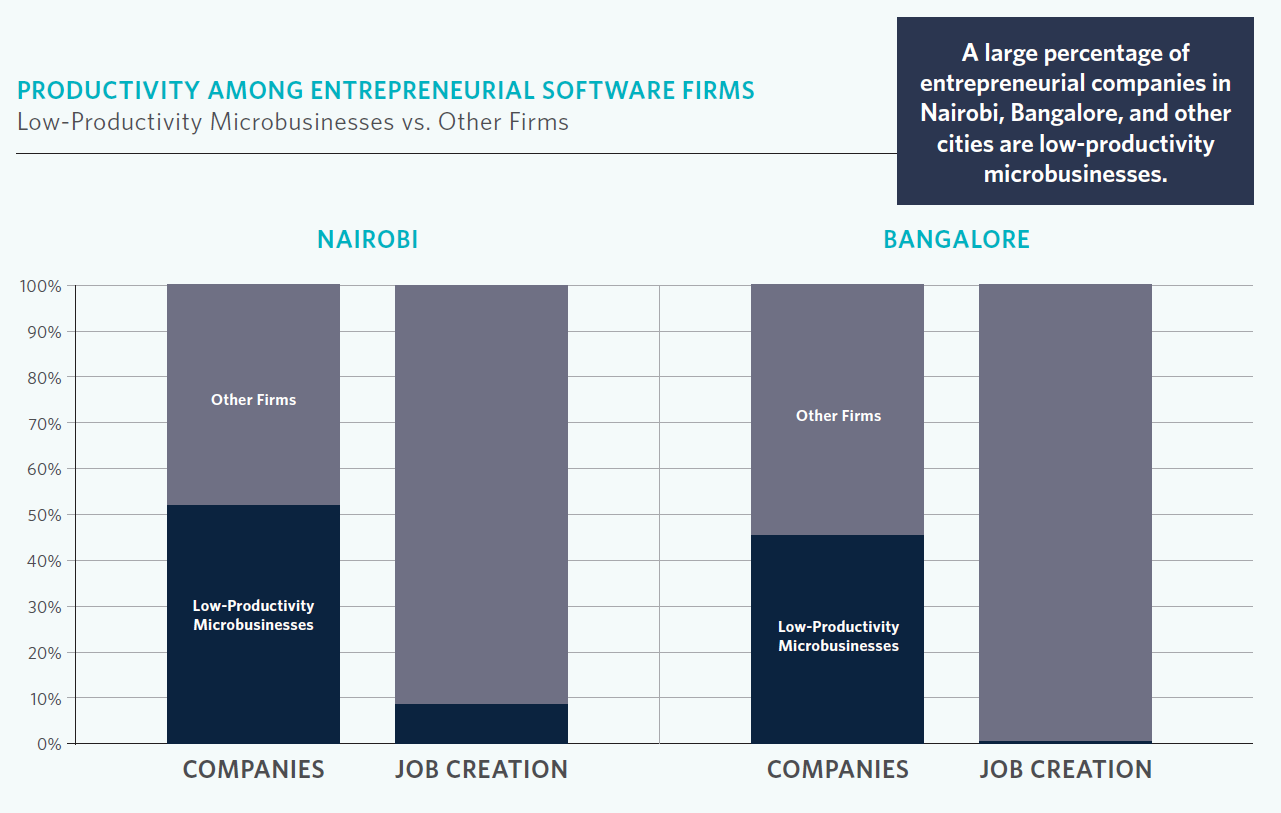 The impact of generating companies that reach scale can be seen by comparing the entrepreneurship communities of Nairobi and Bangalore. While Bangalore has enjoyed high productivity and job creation, Nairobi has lagged behind. One of the major differences between these communities is that Bangalore has generated a greater number of companies that have reached scale of 100 or more employees, and these companies are responsible for a far higher percentage of job creation than similar firms in Nairobi. 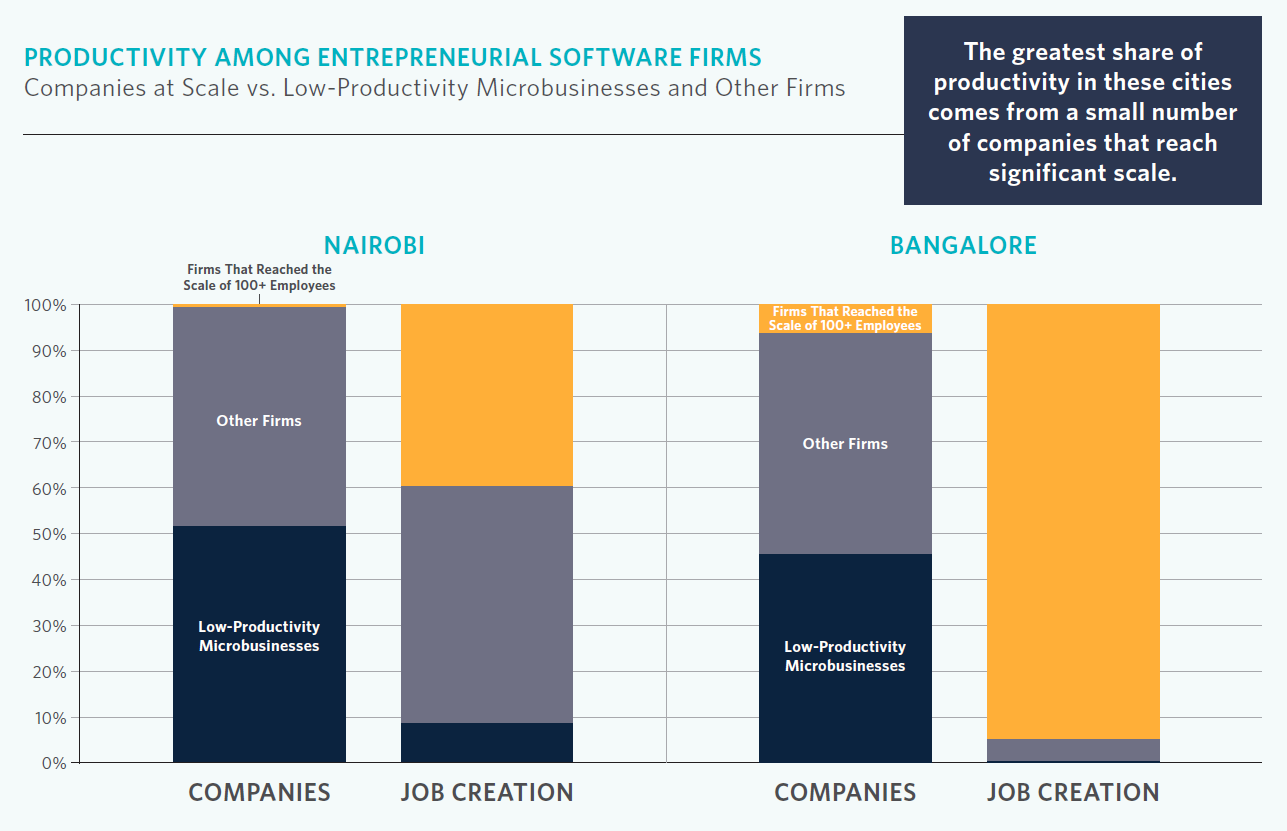 Companies that reach significant scale are the key element that separates more productive entrepreneurship communities from less productive ones. Bangalore has roughly five times as many software companies as Nairobi, yet it has produced more than 70 times as many jobs. This massive difference in proportional job creation can be attributed to the higher percentage of firms that reached significant scale in Bangalore. 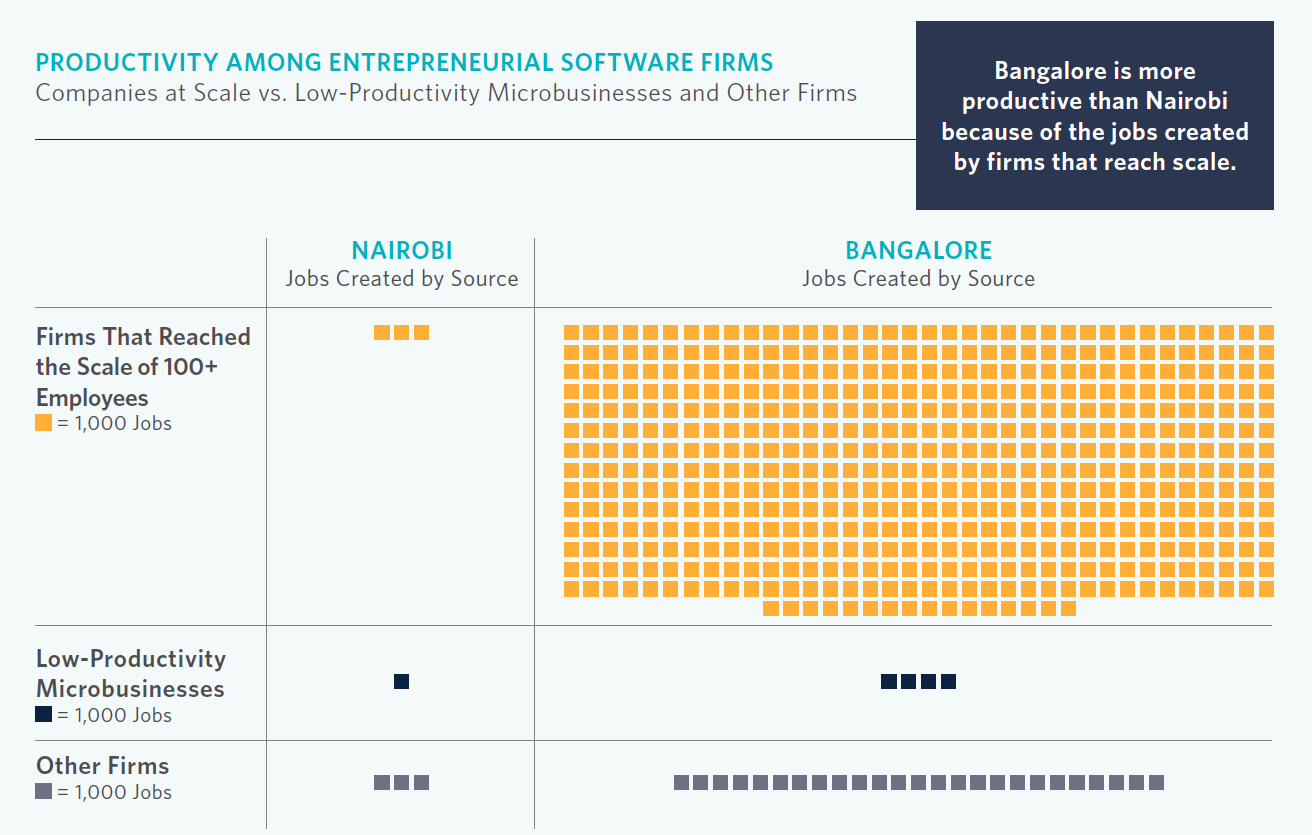 These findings have implications for decision makers who hope to foster economic development. The bulk of current support programs for entrepreneurs target a wide array of early stage small businesses, which generate enterprises that, on the whole, can be categorized as low-productivity microbusinesses. Instead, efforts that support a smaller number of enterprises focused on reaching significant scale will have a greater impact on local economic development.