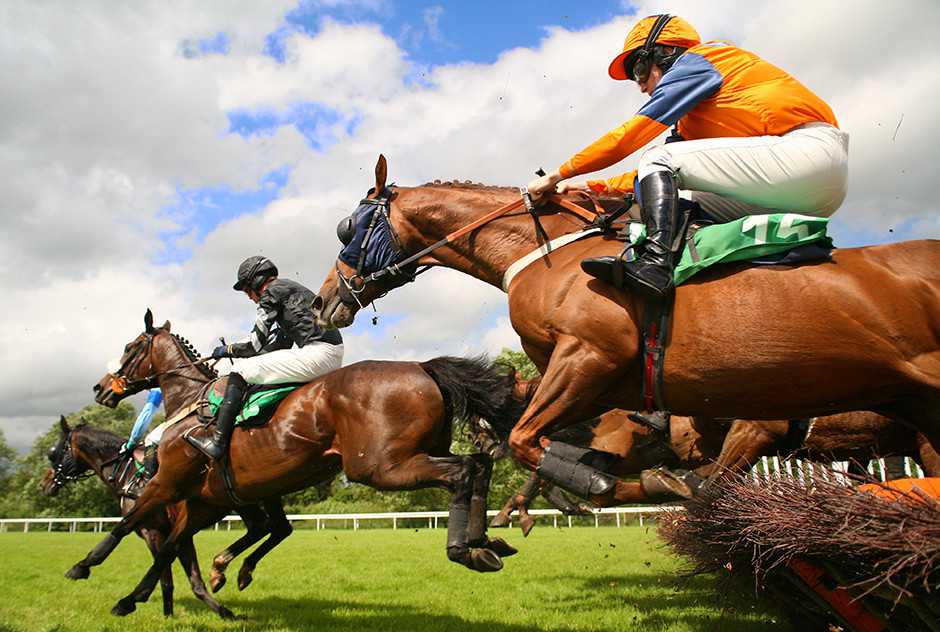 The Three Most Important Resources Companies Need to Succeed

According to entrepreneurs, three factors are most important for enabling a company’s growth.

In 2011, the World Economic Forum released a report that included a powerful new statistic: the top 5% of the fast-growing companies produce more jobs and generate more revenue than the other 95% of firms. Our team recently worked with partners at Stanford University, Ernst & Young, and the Forum on a new project that builds on this finding.

We conducted a global survey of more than 1,000 leaders at entrepreneurial companies to learn what firms need to reach high levels of growth. The heat map below shows the factors that were ranked as most critical to their companies’ success across different regions of the world.

As you can see, it doesn’t matter if companies are in Silicon Valley or Sub-Saharan Africa. Three resources are consistently ranked above all others: access to markets, the supply of human capital, and access to funding.

Access to markets sounds more complicated than it is. It is  just a more formal title for “customers.” Respondents in the study tended to rank domestic businesses as the most important customer for their growth. However, respondents in smaller countries were more likely to cite international clients as critical.

Human capital, also referred to as “talent” or “employees” was often the highest rated resource among those in the survey. Respondents frequently highlighted management and technical employees as especially important.

Access to funding or finance is made up of sources of debt and equity capital. Angel investment and venture capital were the two financing sources selected as most important for companies’ growth.

Customers, employees, and funding were all ranked as significantly more important than factors like universities or regulatory frameworks. Local leaders who want to encourage the development of new high-growth firms should help to increase entrepreneurs’ access to these resources. According to the study’s data, these improvements are badly needed. In most regions of the world, 40% or more of our respondents reported that one of these resources was not readily available.

For more information on this study, please refer to its executive summary or the third section, which includes more detailed information on its findings.