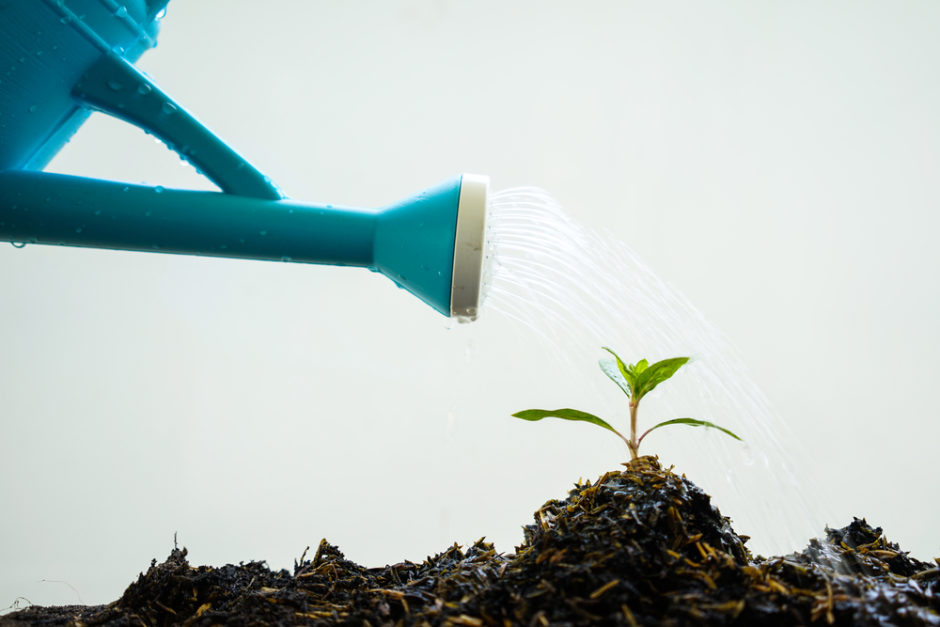 Growing Pains: Why do startups grow at different rates?

There is a widely held misconception that startups in general are good at creating new jobs. However, most young companies fail or barely grow while a small number of high-growth firms create a disproportionate number of jobs and revenue. This explains why researchers have devoted a lot of resources to learning more about this tiny minority of extremely productive firms. How are they founded? What makes them grow faster than others? What is the best way to support them?

Miozzo and DiVito studied the growth of British and Dutch science-based startups to give us answers to these questions. Their study focused on the early growth stage of companies which was defined as the time spent to acquire three key resources: a functionally diverse management team, sufficient funds and a proven technology.

Based on 35 case studies, the authors identified 11 typical paths entrepreneurs followed to acquire these resources. The 11 paths were then categorized either as assisted or unassisted paths depending on the role established relations played in them.

Assisted paths heavily depended on established relationships, for example acquiring funding by having direct access to an investor due to past managerial experience or the originating institution of a company finding and appointing a member to its board. Unassisted paths mostly depended on the ingenuity of founders, typical examples include fundraising by grant-generation or an inexperienced founder working as a manager with limited skills.