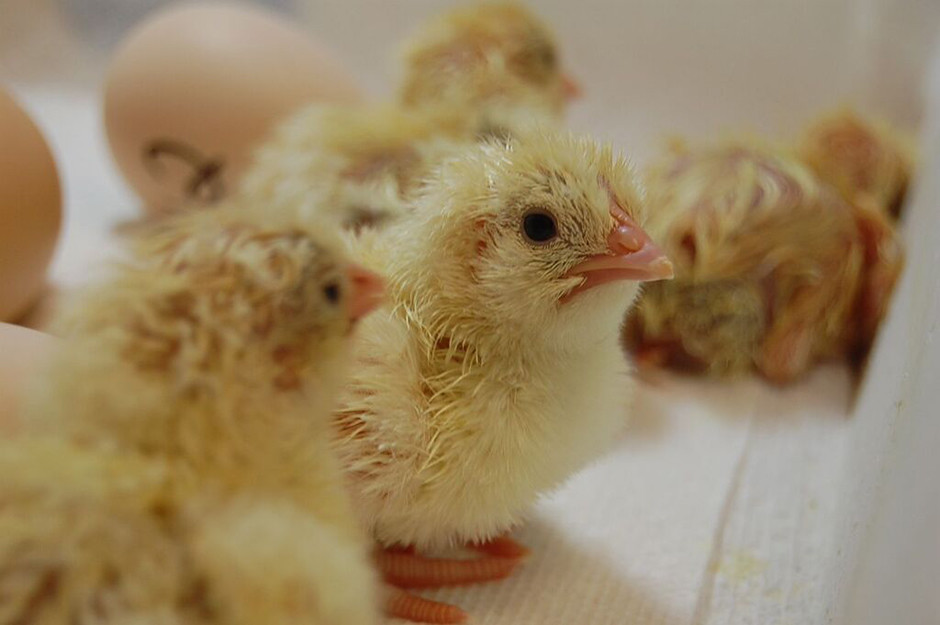 A study by Alejandro Amezcua, a professor at the Whitman School of Management at Syracuse University, suggests that most business incubators do a poor job of supporting entrepreneurs who wish to grow their companies. To read more about his research, you can download the full paper. A summary of some of his findings is below.

The number of incubators has increased massively in the U.S. since 1980. There were more than 1,400 incubators in 2011, compared with only 12 in 1980. The largest increases in growth occurred in the mid-nineties, as a result of the dot-com boom, and after 2000, due to an increase in university-sponsored incubators.

The typical incubator’s effect on business performance seems to be low. According to Amezcua’s analysis, incubated businesses experience an average of only 3.5 percent higher employment growth and only 2.2 percent higher sales growth when compared to other firms with similar characteristics. They are also slightly more likely to fail.

Please use the comments section to tell us how these findings compare to what you’ve seen in your local entrepreneurship ecosystem. Do businesses that take part in incubators tend to grow at the same rates as other local firms or do they grow faster? If there are effective incubators in your community, what do you think is the key to their success?