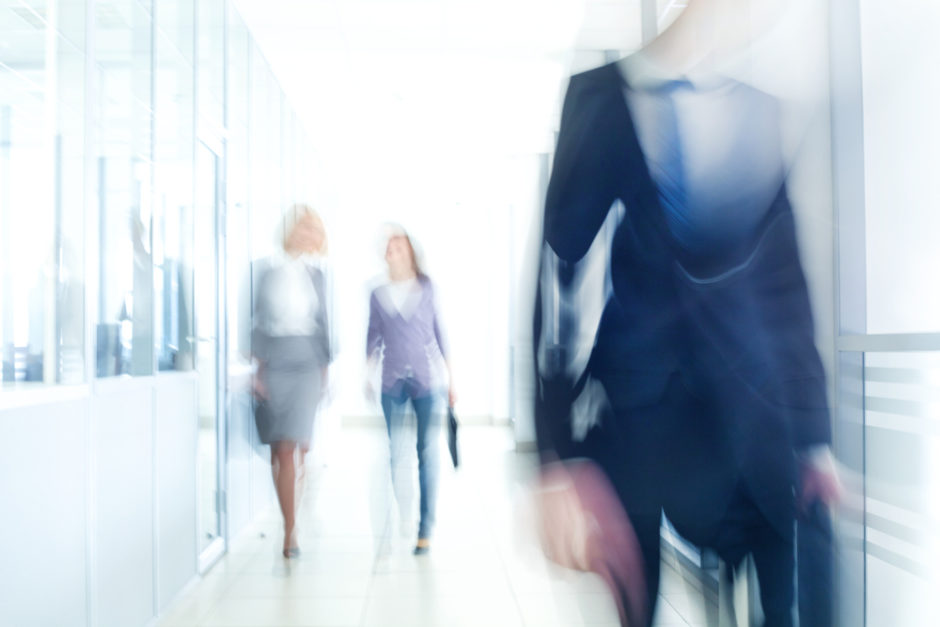 Men and women start their businesses with different levels of financial capital, network differently, and hold different perceptions of themselves in the entrepreneurship space, according to a recent study.

A special issue published in Small Business Economics titled “A gendered look at entrepreneurship ecosystems” reviewed seven research papers focused on understanding the role of gender in entrepreneurship ecosystems. This approach can be very revealing in understanding how men and women behave differently in these ecosystems, and in turn, how these ecosystems respond differently to gender. Here are some of the key findings of some of the studies reviewed in this issue.

The full article can be accessed here.