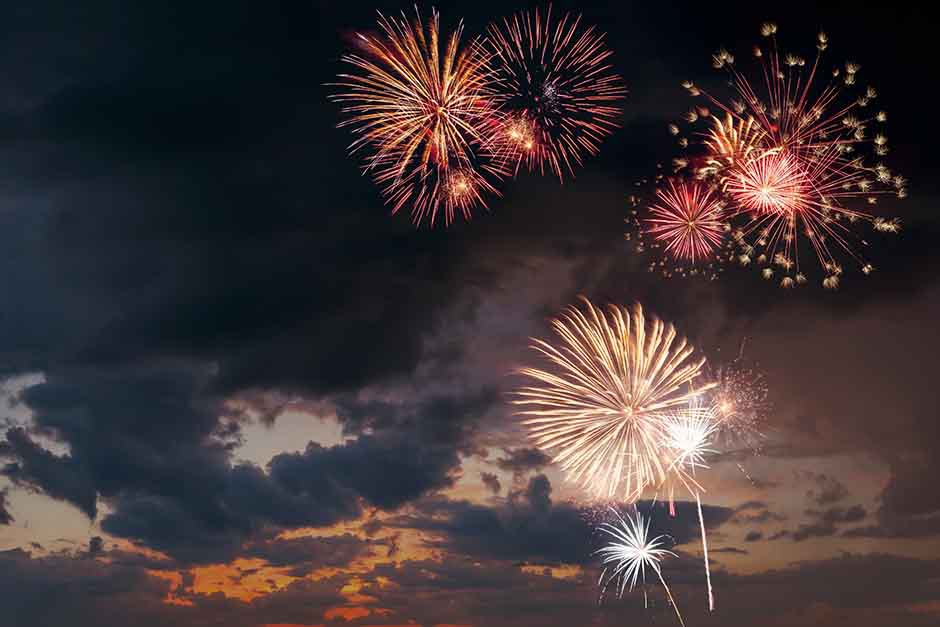 In Case You Missed It 0

As 2015 came to an end, “Best of the Year” lists took over the internet. Not only about books and TV shows, but also about business podcasts, science books, and even M&A exits in the Bay Area. This inspired our editorial team at Endeavor Insight to compile a list of the top five posts from 2015 that you, our readers, enjoyed the most. Below, in no particular order, are the most interesting pieces of research we covered in the past year.

An American study searched for policy lessons about entrepreneurial ecosystems by examining ecosystems in nature. Among other findings, the study found that adaptation to a business environment means implementing policies that are as flexible as the industry itself.

Critics of unemployment benefits tend to think they promote complacency. This study put that hypothesis to the test by studying a French policy that granted entrepreneurs unemployment benefits for three years after the bankruptcy of their businesses. The findings suggest the benefits encouraged risk-taking: the beneficiaries created many new firms, which in turn generated a significant number of jobs.

A British and American study reviewed existing research on entrepreneurship to identify the relationship between well-developed networks and healthy businesses. The researchers proposed several strategies, including: building internal networks within the company; making sure the company is made up of people with useful skills in the first place; and building diverse external networks to find the right people.

Gareth Olds of Brown University conducted a study finding that immigrants in the U.S. are disproportionately likely to start businesses, and even more so if they have a social safety net. This data suggests that ensuring immigrants have greater financial security is in the interest of economic growth.

A Swedish paper found that the increase and decrease in business creation follows the economic growth and decline. Thus, policymakers should step in during lean times, as entrepreneurship can drive the job growth needed to improve the economy. Government backing of VC is helpful in a recession, but not during booms, when it can actually help create bubbles.