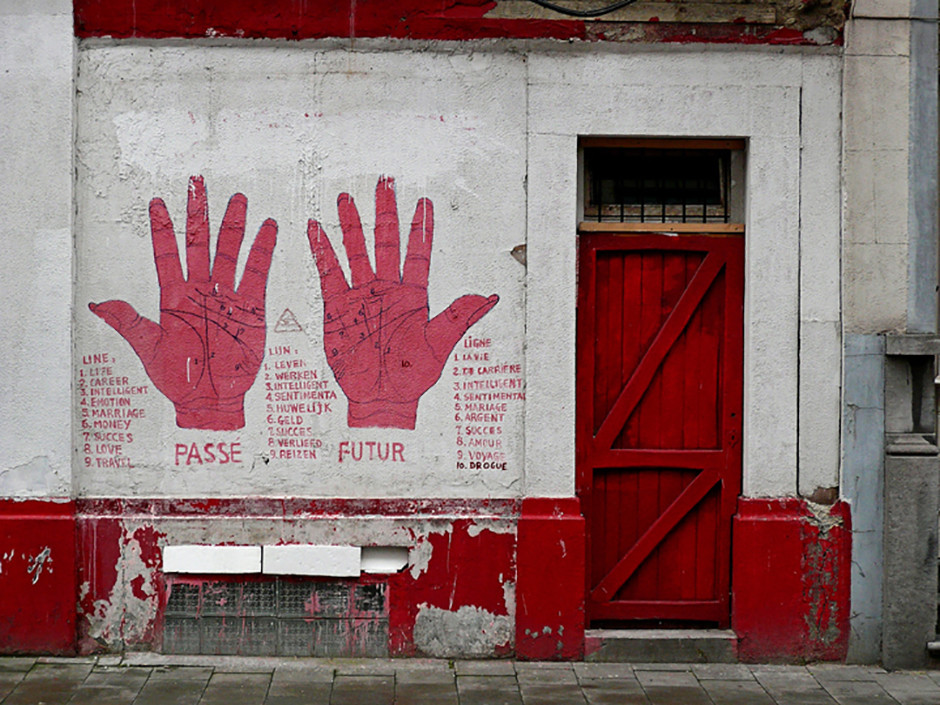 Many of the greatest innovators in U.S. history have been immigrants, including Andrew Carnegie (Scotland) and Joseph Pulitzer (Hungary). Even today, foreign-born entrepreneurs, such as Google’s Sergey Brin (Russia), and Yahoo’s Jerry Yang (Taiwan), continue to create businesses that are critical to the nation’s economy.

New data, presented by Gareth Olds in Immigrant Entrepreneurs and the Social Safety Net indicates that immigrant entrepreneurs continue to drive economic growth in the U.S. A disproportionately large number of businesses are owned by immigrants to this day, and immigrants are 30 percent more likely to own a business than native-born Americans.

Olds studied this issue following the introduction of extended child health insurance coverage for immigrant children in fifteen states. He found that increased access to public health made it 20 percent more likely that immigrants became entrepreneurs. Instead of spending all their savings on hospital bills for their sick children, these families could now invest in starting and operating businesses. And so they did: it was 28 percent more likely that immigrants owned an incorporated business when public health coverage was extended to them.