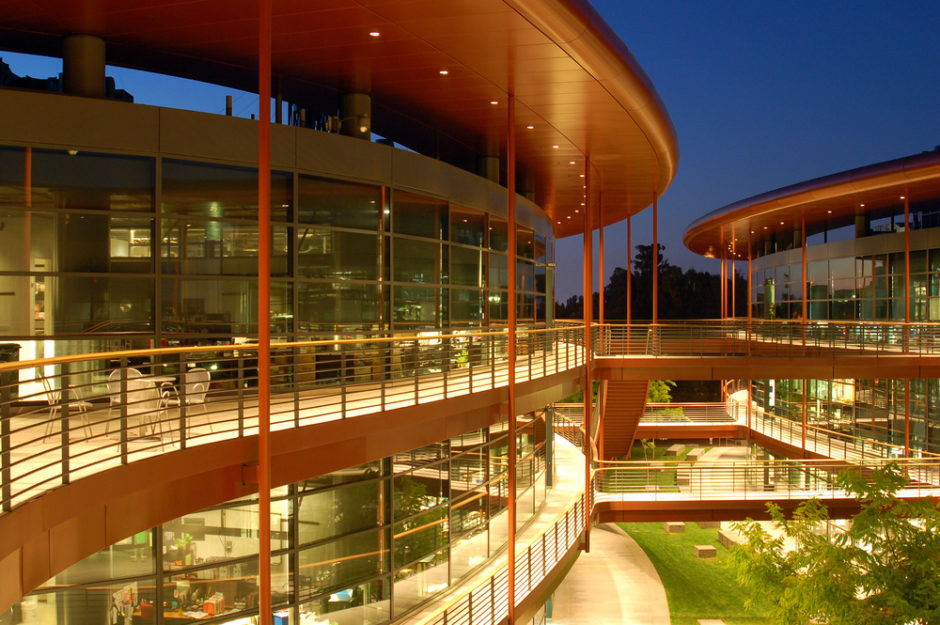 Three Reasons Why Wealth Makes a Difference in Entrepreneurship

While gender and race have become increasingly important topics in discussions on entrepreneurship and inclusion, wealth as a common barrier to entry is less frequently explored, perhaps because it is a less visible issue. But there are more than a few reasons why it is difficult for low-income individuals to start a company.

The above reasons, combined with anecdotal evidence from Silicon Valley-based entrepreneur Ricky Yean, helps dispel the myth of the entrepreneurial ‘gene’ – and helps shift the conversation around risk aversion towards understanding it as a trait subject to conditioning over time, and profoundly influenced by experience. As Yean writes, one way in which a heightened aversion to risk may manifest itself is that entrepreneurs who grew up poorer than most often have a harder time shifting their thinking from a mindset where saving is imperative to one where spending money is necessary to jumpstart their company’s growth.

Despite the holes in their safety net, entrepreneurs who have grown up in poverty often bring with them unique skill sets of resilience and empathetic intelligence. Moreover, given that many entrepreneurs are motivated by their lived experiences, entrepreneurs who grew up poor are well-positioned to deliver solutions that maximize impact by effectively targeting real issues faced by their own communities.