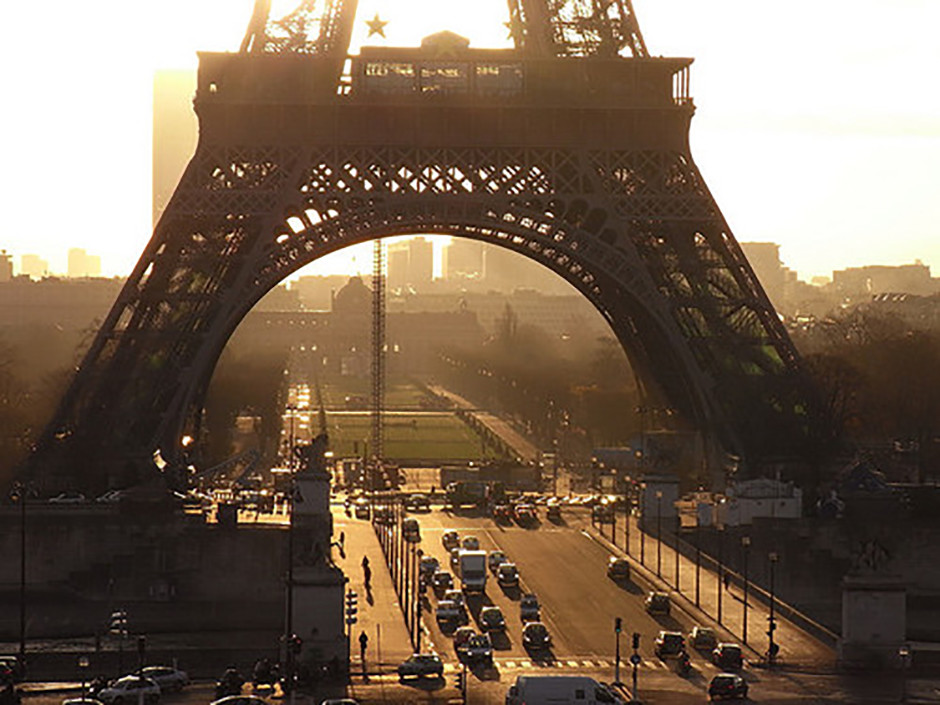 In the midst of a financial crisis in Europe, a program in Paris helped over 100 medium-sized companies grow their revenues by nearly 70% and increase employment by over 50% in four years.

Before joining the Paris Chamber of Commerce, Dominique Restino was running a successful medium-sized company in France. At that time, he knew that his company held potential for continued expansion, but several challenges threatened to limit this growth. “I had two other partners who wanted to sell. I wish I had known how to raise funds to buy their shares back because the company had the potential to grow to €150M in revenues,” he said.

In 2007, he visited Québec with a delegation sent by the Paris Chamber of Commerce and was introduced to their mentoring program, “Réseau M.” Although Réseau M is open to all kinds of companies and entrepreneurs, Restino realized how useful this type of program could be for high-potential businesses like his.

Restino returned to Paris and launched the “Institut du Mentorat Entrepreneurial” (Institute of Entrepreneurial Mentoring, or IME). Established in 2008 by the Chamber of Commerce and Industry of Paris, the IME is a mentoring program specifically dedicated to the support of high-growth SMEs. It aims to help increase the number of medium-sized companies in France as well as to accelerate and maintain their growth.

Every year, around 20 high growth companies are selected by the IME admission committee. The committee meets three to four times a year and is composed of entrepreneurs, members of the Chamber as well as partner organizations involved in entrepreneurship (universities, private sector, etc.). Companies accepted into the program must meet the following criteria:

As for the mentor, the IME prefers to select entrepreneurs over high executives, as they have successfully crossed the different courses of growth of a business. Mentors must also meet specific criteria:

Each mentor helps her protégé overcome growth issues his company is facing. The mentoring relationship lasts between 12 to 18 months, during which the mentor and protégé usually meet on a monthly basis. Meanwhile, the protégé is also supported by the IME through workshops related to entrepreneurship and growth.

Between 2008 and 2012, 105 high growth companies were selected to be part of the IME program. Despite a challenging economy, all of these companies, except for one, are still in operation. During the the four year period, the combined revenues of these companies grew by more than 68% and the number of jobs increased by over 50%.

IME’s success can also be measured through its growing influence. In 2012, it became a national program (IME France) and in January 2013, the French Government endorsed IME France through the National Charter of Entrepreneurial Mentoring. IME France aims to create two to three new IME branches in major French cities each year, having already made strides through the expansion to Nantes and Lille.