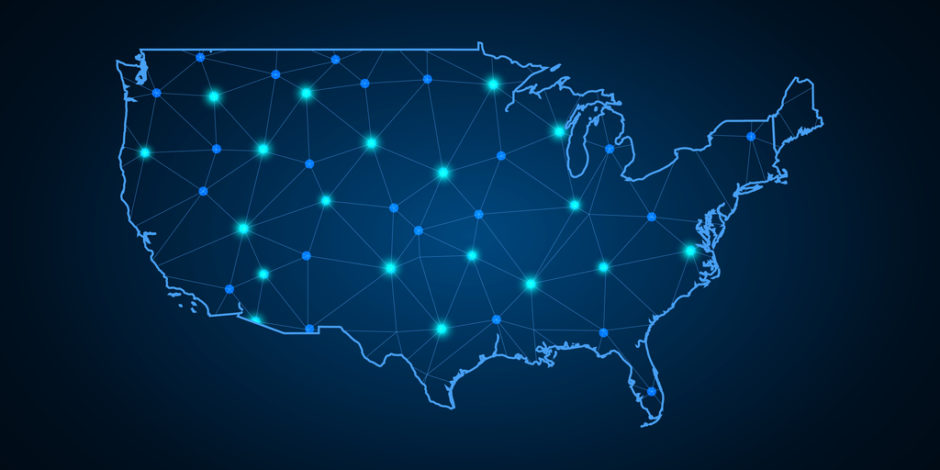 How Does Your City Compare?, Research You Should Know 0

Entrepreneurship communities in the United States are growing in size and number outside established coastal hubs like Silicon Valley and New York.

In order to understand this trend in more depth, Ian Hathaway of the Center for American Entrepreneurship analyzed the geographic distribution of early stage firms raising venture capital funding over the period of 2009 to 2017. His analysis revealed the following findings:

The number of companies receiving startup capital in the United States has increased significantly and expanded geographically.

The number of startups receiving a first round of venture capital funding has is 84 percent higher in 2017 than it was in 2009. This trend has taken place over a wide geography ⁠— 38 percent of metro areas had more first financings in 2016-17 than in 2009-10.

This has been the overall trend despite strong fluctuations in the number of first investments nationwide. The U.S. saw a period of rapid expansion of first round investment activity between 2009-10 and 2013-14, and a recent contraction between 2013-14 and 2016-17 that has continued into the present.

In 2017, the five leading hubs—San Francisco, San Jose or Silicon Valley, New York, Los Angeles, and Boston—accounted for 54 percent of all first financings. Meanwhile, the top 10—those five, plus Seattle, Chicago, San Diego, Austin, and Washington, D.C.—accounted for 68 percent. This concentration has increased slightly from 52 percent and 65 percent respectively in 2009-10.

Outside these dominant hubs, a number of startup communities are continuing to grow.

Cities like Boulder, Columbus, Indianapolis, Durham-Chapel Hill, and Denver were among the most active metros for first financings nationwide in 2016-17. These cities saw an increase in the number of first rounds of finance that continued even during the period of overall national decline in between 2013-14 and 2016-17.

There are also a number of “relative risers” where first financings have increased rapidly since 2009-10 despite remaining flat or falling slightly during the same national decline period. These include Seattle, San Diego, Philadelphia, Baltimore, Pittsburgh, and Houston, all of which are in the top twenty most active metros for first financings nationally.

Many of these growing clusters appear to be in college towns. In contrast, a number of Rust Belt and older industrial cities like Detroit, Cleveland, and Cincinnati have seen a sharp decline in the number of first round financings despite a brief increase in the period between 2009-10 and 2013-14. The biggest reversal was seen in Memphis, followed by Buffalo, then Grand Rapids.

The long term outlook is positive.

In Hathaway’s words, “while a rising tide may be lifting more boats, it appears to be lifting the biggest boats the most.” More startups in more metro areas are receiving funding even though concentration among the largest existing hubs has slightly increased. Still, Hathaway is optimistic overall, emphasizing that fluctuations in the amount of funding appear to be leveling out and becoming more geographically inclusive over time. Startup communities take decades, not years to develop, and he also notes that it may be too early to tell how many more new hubs will emerge and whether those that exist will continue to grow.