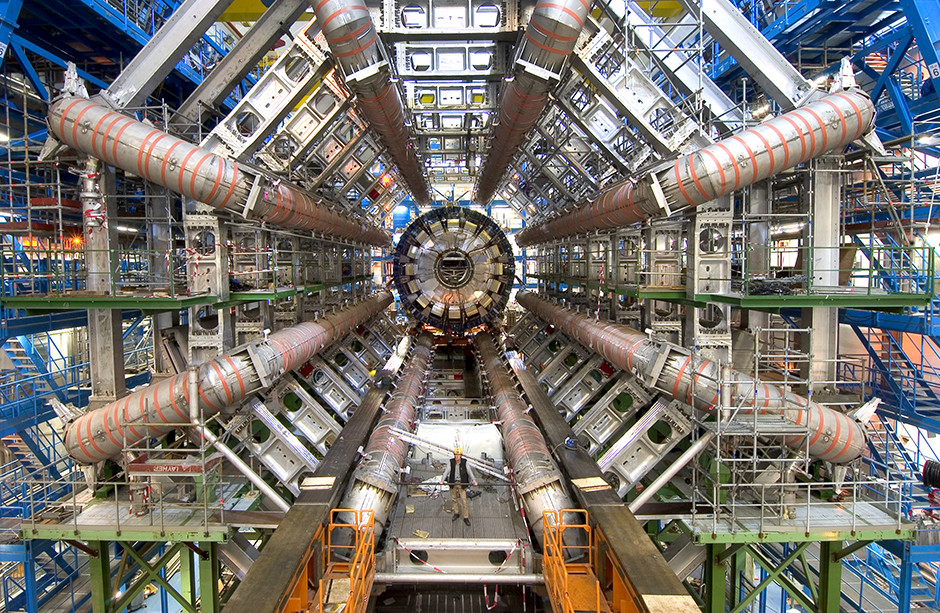 The number of startup accelerators grew from 25 in 2006 to 99 in 2011. Today, there are more than 170, according to Crunchbase. This rapid growth has had a big impact on the development of many local entrepreneurship ecosystems, but it appears the expansion of accelerators is slowing down in North America.

“2013 is the first year in which accelerator investments in North America actually decreased,” a new article on TechCrunch is reporting. This drop means that worldwide accelerator funding is likely to decline on the whole this year, since North American investments represent the majority of these investments.

To read the full article on TechCrunch, click here.