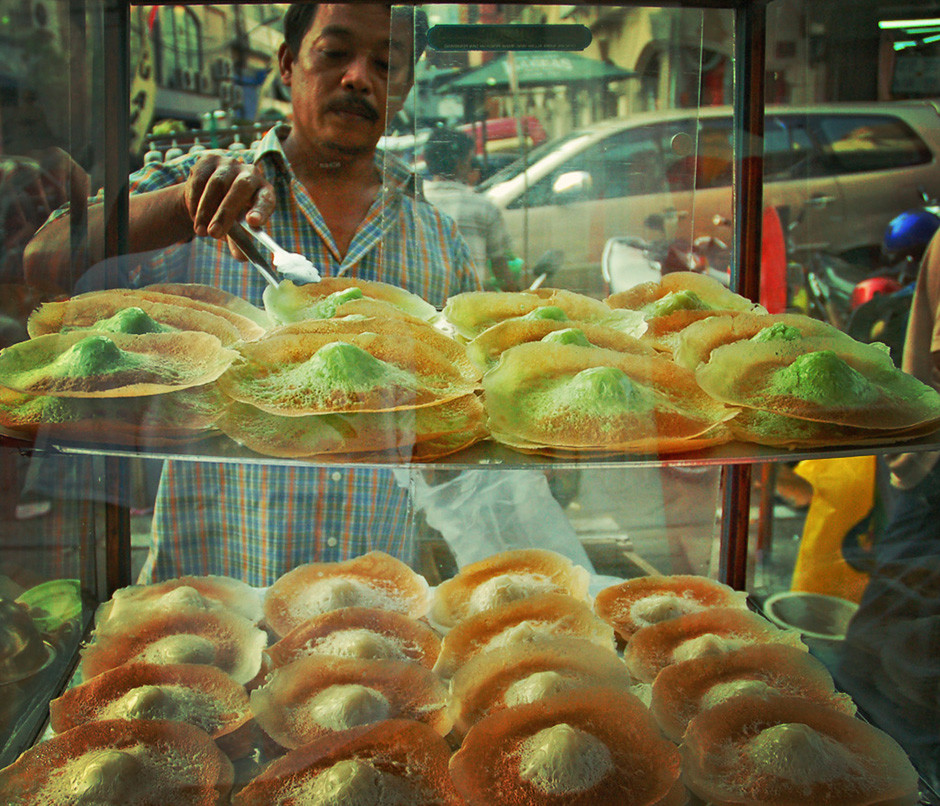 According to a 2012 report from the International Labor Organization, the world needs to create more than 500 million new jobs between 2012 and 2020 to provide career opportunities for people who are currently unemployed, as well as young adults who will join the workforce.

The need for employment is especially prevalent among young people. Adults between 15 and 24 years old are three times more likely than other workers to be unemployed. In many countries, the unemployment rate of this group is greater than 25 percent. This acute lack of opportunity is frequently cited as a reason behind political instability in Europe, the Middle East, and Latin America.

Some leaders and policymakers believe that this problem can be solved by creating new micro-businesses and new small or medium-sized enterprises (SMEs). Unfortunately, these types of companies are typically not effective job creators. The average micro-business employs only 2-3 people and the typical SME employs just 20-30 workers. It will take an enormous number of new 2-3 person or 20-30 person companies to create the hundreds of millions of new jobs needed around the world.

Entrepreneurs who can grow existing companies into large businesses are a much more effective mechanism for solving the jobs crisis. On average, an entrepreneur who scales a SME into a large business creates more than 200 jobs, which is equivalent to the number of jobs created at approximately 100 new micro-businesses.

If you would like more information on high-growth SMEs, you can download “Why Becoming Large Matters,” a report issued in 2012 by Endeavor Insight, the Aspen Network of Development Entrepreneurs, and Omidyar Network.