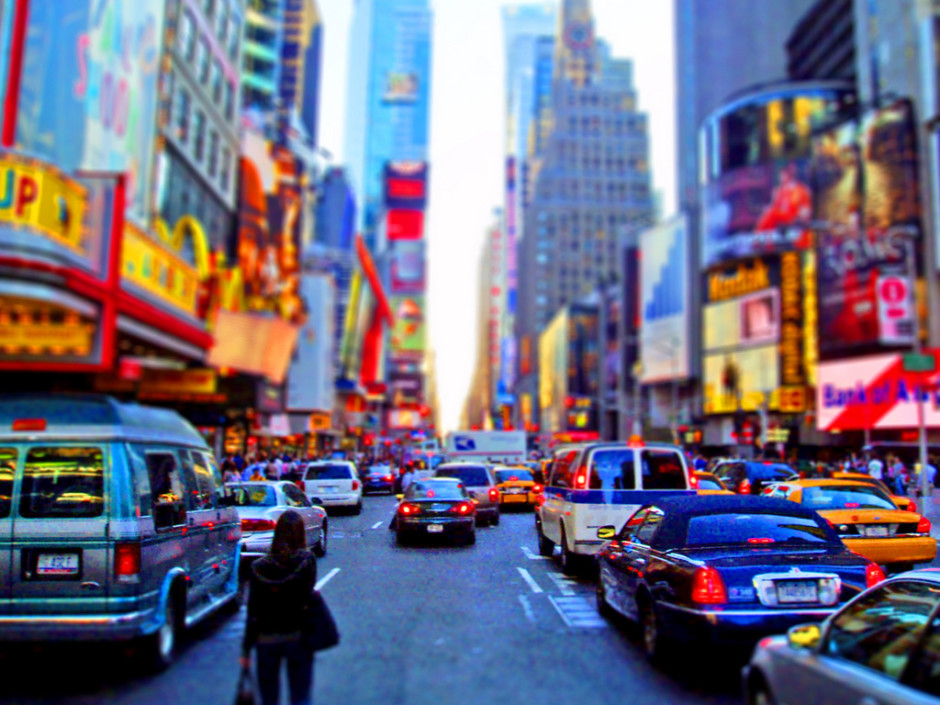 New York City: The Best in the World for Female Entrepreneurs

New York City has long been a mecca for artists, food lovers, and equal rights advocates. Now, the city is drawing a new crowd: female entrepreneurs.  According to a new index published by Dell, New York City is the best in the world at attracting and supporting high-potential women entrepreneurs.

The Dell Women Entrepreneur Cities index assessed 50 cities that are recognized as international centers of commercial activity.  Cities, rather than larger regions, were studied in order to evaluate the impact of specific policies, programs, and characteristics at the local level—more easily duplicated by up-and-coming cities than national laws and customs. To create the aggregate score, five categories were assessed: markets, talent, capital, culture, and technology.  New York came out on top, but it still has room to improve, scoring only 58.6 out of 100 total points.  By category, other strong performers include Stockholm, Toronto, and the Bay Area.

The driving force behind the index is the recognition that men-owned businesses are 3.5 times more likely to scale up to the $1 million mark.  Dell argues that removing impediments to female entrepreneurship dramatically uplifts a city’s (and country’s) economic prospects, which correlates to social and cultural progress.  With the right resources and attention, women-owned businesses should be able to scale up at a greater rate than they do now.

The report also notes that because women typically reinvest more of their wealth back into their communities, knock-on effects of improved health and education within communities are likely to accompany economic prosperity.  Therefore, publicizing what cities are doing to attract female entrepreneurs and assist them as they scale up is crucial to accessing an untapped pool of growth, economic and social vitality.

The report offers a list of nine recommendations, drawn from findings of best practices. Highlights from the report include:

As Dell identifies, New York City has a unique ecosystem for entrepreneurship, a distinction that will likely enable the city to attract even more female entrepreneurs and spur the city to continue improving its ecosystem.  Rather than a supportive environment, however, a song dating back to 1979 explains that women entrepreneurs may be attracted to NYC for the same reason as everyone else—in the words of Frank Sinatra, ‘If I can make it there, I can make it anywhere’.

To see the complete index, learn more about the methodology behind the rankings and read the full list of recommendations, click here.

Please find more about the Index and the research behind it here.