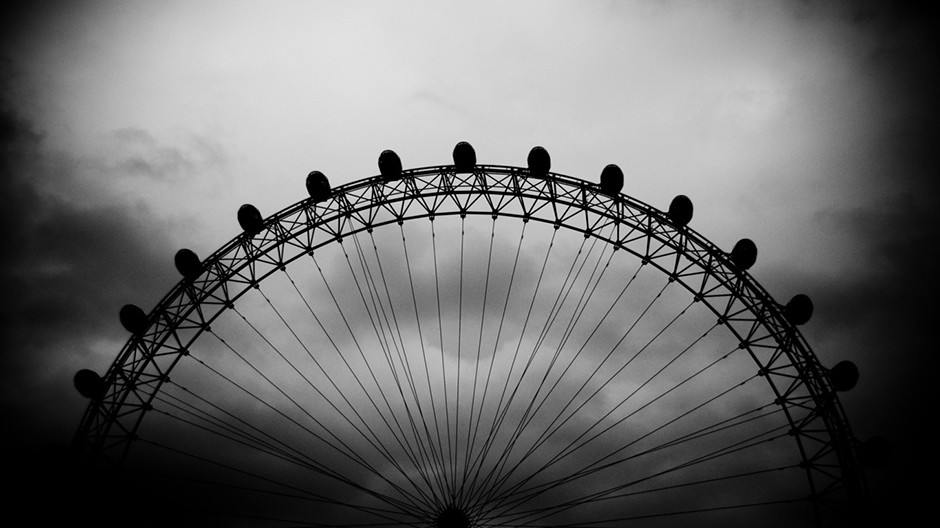 Editor’s note: This post comes to us from Peter Komives, who is a senior advisor at the Global Entrepreneurship & Development Institute.

Santander Bank-U.K. has partnered with the Global Entrepreneurship & Development Institute (GEDI) to revolutionize how the U.K. supports entrepreneurs.  Using GEDI’s datasets and analytical framework, Santander is measuring the impact of policy initiatives at the local, regional, and national levels.

This partnership is the result of recent research conducted by Santander, which found that productive, fast-growing enterprises create the vast majority of new jobs in the United Kingdom.  Their research identified the entrepreneurial ecosystem, which is affected by local economic infrastructure, resources, and societal attitudes towards entrepreneurship, as key to the success of these high-growth companies.  Santander and GEDI then set out to identify and develop policies that create the ideal environment for fast-growing firms to thrive.

During the first phase of the program, GEDI conducted an in-depth analysis of all U.K. regions and created a benchmarking index – the “Santander Enterprise Index” (SEI) – to measure and rank regional entrepreneurial ecosystems.  The SEI ranks the U.K.’s 12 regions by measuring their performance against GEDI’s 14 “pillars” of entrepreneurship.  The SEI also compares the performance of these regions to the performance of 113 other regions in the European Union.

The SEI is now guiding Santander’s community development efforts in the U.K. because it measures how effective new policies and initiatives are in supporting enterprise development in each region.

For example, Santander-UK launched a number of entrepreneurial support programs that are tailored to the needs of each location. Regional needs were identified through qualitative analysis and quantitative assessments, and GEDI made recommendations accordingly.

This is the first step in unlocking the potential of entrepreneurs in the U.K.  The second step consists of a closer review of the regional entrepreneurship ecosystems in two of U.K.’s weakest regions: the East Midlands and the North West.  GEDI will conduct a series of stakeholder focus groups to compare these two regions to similar regions in the European Union.  By drawing on local insights, GEDI hopes to obtain a more qualitative assessment of the challenges that these regions face.

If you would like to learn more, GEDI’s initial report is available for download from their website and Santander-UK’s press release about its partnership with GEDI is available here.