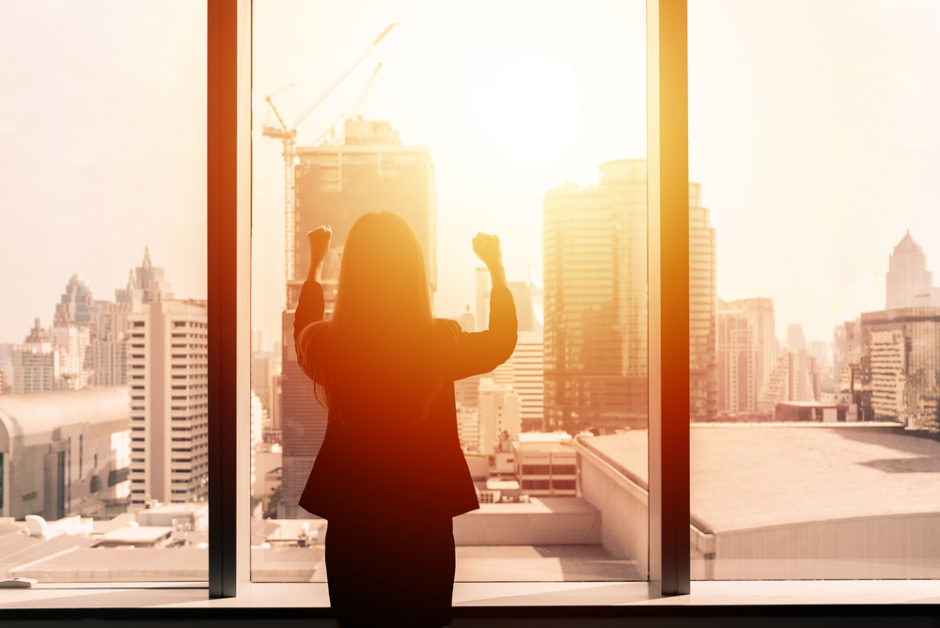 More New Mothers Start Businesses When Their Jobs Are Safe

What happens when parental leave policies make it less risky for new mothers to become entrepreneurs? In “Experimenting With Entrepreneurship: the Effect of Job-Protected Leave,” Gottlieb, Townsend and Xu investigate the effects of reformed Canadian maternity leave laws on women becoming entrepreneurs. Here is what they found.

The number of women who became successful entrepreneurs increased significantly after reforms were introduced to expand maternity leave in Canada.

As of December 31st, 2000, women who give birth in Canada are entitled to one year of job-protected leave, increasing leave by an average of five months. The federal insurance system also increased partial income replacement to up to 50 weeks of approximately 55% of the median national income. Using data from the 2006 census, the authors identified women who gave birth to their first child during the reform’s first five months, identified as self-employed and paid employees.

The data showed a 35 percent increase in entrepreneurship among new mothers as a result of extended parental leave policies.

They also found the following characteristics about new mothers who decided to start their own businesses.

The authors address counterarguments, including women losing their jobs due to lower work quality after a longer leave, financial constraints and longer leave causing a desire for job flexibility. They argue that individuals drawn to entrepreneurship for those reasons would be less likely to be entrepreneurs five years later. In addition, the partial income replacement is not enough to start a new venture and significantly less than what women make at their current jobs.

A separate study on the effects on entrepreneurship in France following changes in collecting unemployment insurance came to a similarly encouraging conclusion: lower risk and opportunity cost led to an increase in successful entrepreneurs. So far, these studies are limited to groups unable to work for an extended period across all industries. The authors expressed interest in an extended leave policy for specific, like engineers, who have a higher potential of success founding startups in tech.