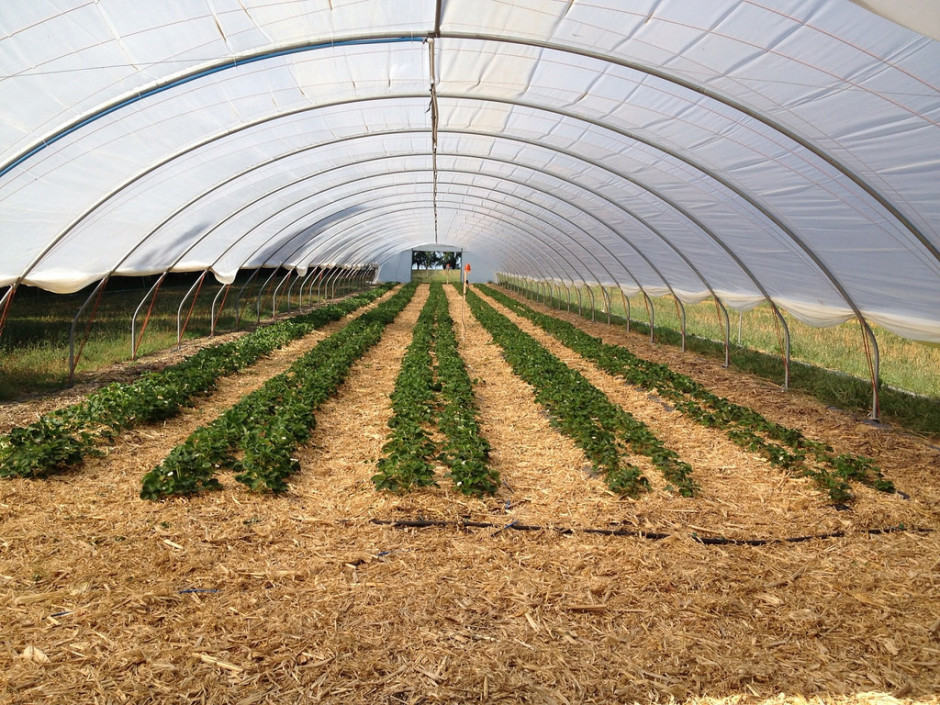 Microloans Are Not Enough to Support Female Entrepreneurs

A recent report on women entrepreneurs in the world shows the different challenges they face in the developing world compared to the developed world.

Babson College’s Global Entrepreneurship Monitor’s 2014 Women’s Special Report shows that it is essential to reduce the gender disparity in access to funding for entrepreneurs, specifically as a business grows and its funding needs grow with it. When a micro-business grows into an SME, it can no longer be sustained by microfinance. A woman entrepreneur whose business is growing must eventually turn for funding to conventional finance, where lenders tend to favor men.

In effect, this tends to lead women to stick to micro-businesses whose funding needs can be met by their personal assets or microloans (many microloan programs target women, so gender bias is less of an issue).

Microloans have been hailed as the way to poverty reduction through entrepreneurship, but it’s not so simple. As an article in the Asia Pacific Journal of Management shows, microloans fund subsistence entrepreneurship, meaning businesses that offer basic necessities. They cannot help create the kinds of larger ventures that can generate significant economic growth in their communities. Scaleups are especially likely to drive job growth in developing countries. So when female entrepreneurs are disproportionately denied any funding other than a microloan, they’re being denied the opportunity to scale up and have an impact on a developing economy.