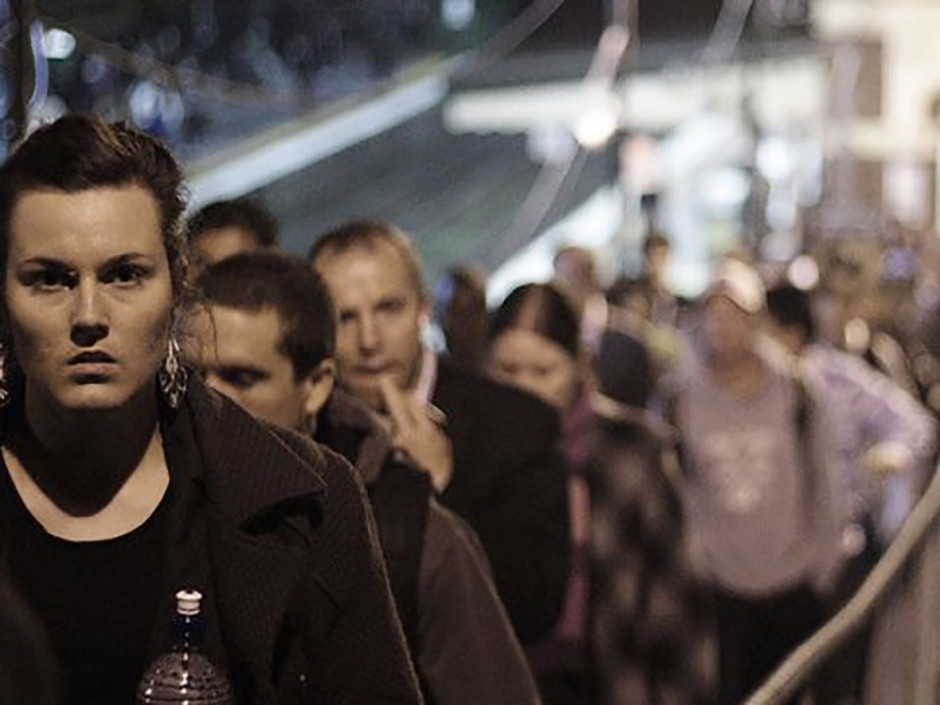 Is There a Connection Between Age and Entrepreneurship?

Gladwell explains that when the microprocessor was introduced in the 1970s, only computer engineers a few years out of college were familiar with these new devices. Thus, anyone born before 1953 could not work effectively with microprocessors. Even though this particular example references a small number of entrepreneurs, Gladwell argues that it illustrates a correlation between age and entrepreneurial activity.

A recent study explored this argument in more detail. The paper examines the relationship between entrepreneurship and age as well as three additional factors: education, experience, and creativity. It analyzes which of these characteristics has the biggest impact on innovative entrepreneurs.