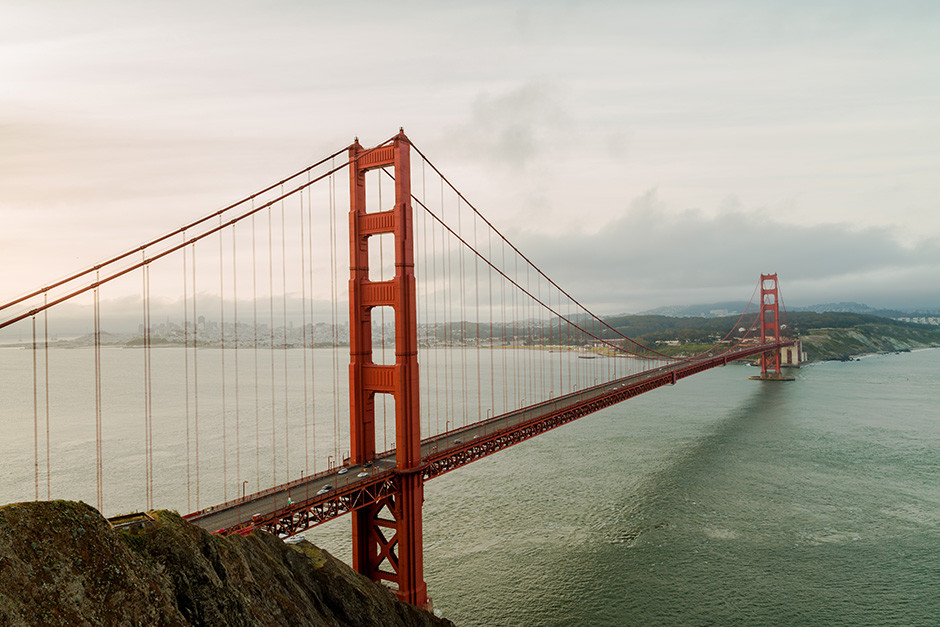 Is Silicon Valley the Best Place to Launch a Startup?

Silicon Valley’s startup culture is widely idealized, envied, and at times, mocked; it is such a popular topic that HBO just renewed its hit show of the same title for a third season. Reid Hoffman, LinkedIn co-founder and Endeavor Global board member argued that “Silicon Valley is a mindset, not a location.” This may be truer today than ever before: as it turns out, San Francisco ranks sixth among U.S. cities in terms of startup activity, as revealed by new research by the Kauffman Foundation.

As of 2015, there were five other cities in the U.S. that ranked above San Francisco in terms of startup activity according to the foundation’s annual report. How is this possible? Well, Endeavor Insight has argued that entrepreneurs want more than a mindset from a city: high quality of life, a good customer base, and a talent pool, among other things.

Based on the report, the top ten cities for startup activity in 2015 were: 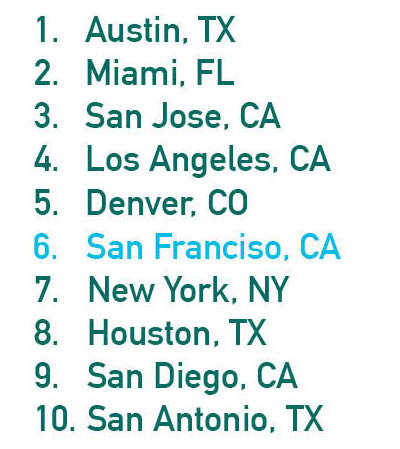 With the Kauffman Foundations interactive database it is possible to compare data on startup activity in U.S. states and metropolitan areas. Three of the major findings were that:

The report used the Kauffman Index to assess the startup activity in the 40 largest metropolitan areas in U.S. The authors based the ranking on three criteria:

These findings, surprising as they may be, highlight the importance of data and analytics in economic policy making. As the authors point out, improvements in data collection on entrepreneurship can allow for better public and private decision-making.