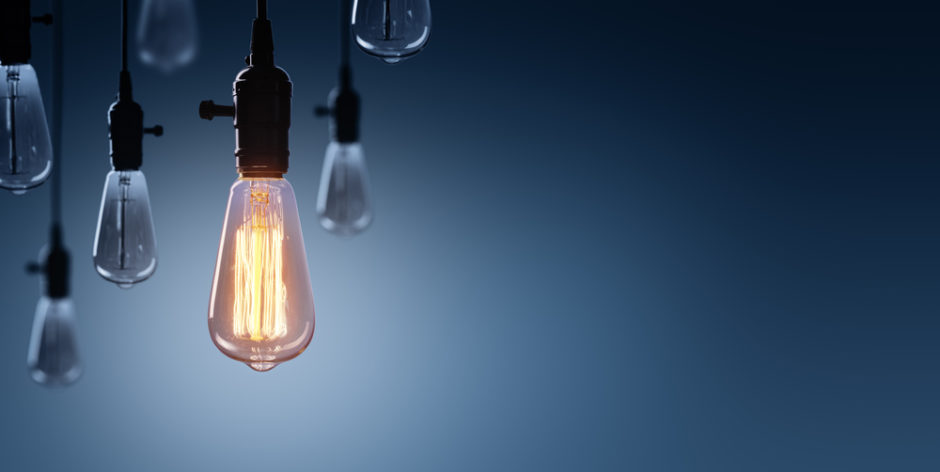 The authors analyzed 11,000 owners of 7,400 high-tech businesses from the US Census Bureau’s Annual Survey of Entrepreneurs (ASE). High-tech industries were defined based on the percentage of STEM employment in the industry.

The authors selected 16 innovation measures based on information in the questionnaire, including reported innovation activities in products and processes, research and development, trademarks, and patents. The results highlight some interesting patterns among immigrant entrepreneurs (defined here as non-citizens at birth):

The study also uncovered some trends that may help explain this pattern.

This study is one of the first to focus specifically on innovation measures when understanding trends among immigrant entrepreneurs, and the findings echo previous studies showing the important role played by these founders in the growth of high-tech industries.