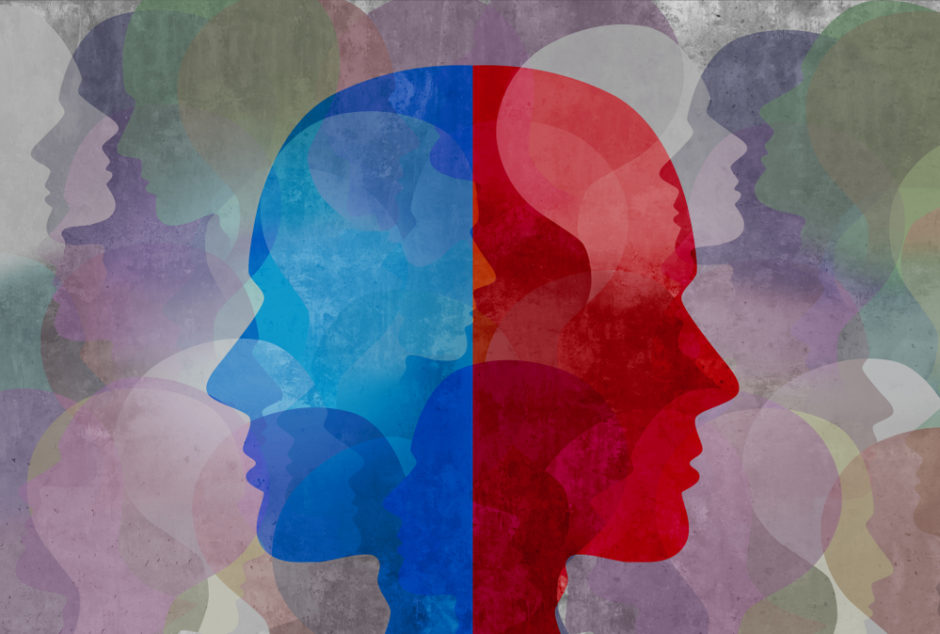 Existing literature suggests that while some entrepreneurs have a so-called promotional focus, focused on growth and a desire for gain, others have a more preventative focus, zeroing in on a concern for safety and seeking to avoid losses. If that is the case, surely, these different types of personalities have a bearing on the performance of the CEOs’ respective firms. In an effort to further investigate this relationship, Shuangfa Huang recently studied the disposition of CEOs and how that impacts SME performance.

The data was collected through online surveys of 110 SMEs in the UK based on a random sample of 5000 firms. In addition to a promotional or preventative focus, Huang also evaluated the impact of innovativeness, risk-taking, and proactivity on company performance. She measured firm performance through CEOs evaluation of firm performance in comparison with major competitors on profitability, market share, return on investments and sales growth. Further industry environment was measured through CEOs perceptions. The study controlled for the following variables: CEO age, CEO tenure, Firm age, Firm size, industry, environment and turbulence.

The study found that CEO focus had a significant relationship with SME performance, especially in combination with other variables like risk-taking and proactivity. Specifically, CEOs who are focused on promotion (so, growth) were positively associated with firm performance, while a dominant inclination to avoid losses was associated with SME performance in a negative way. Importantly, the strength of the relationship varied across industries.

A CEO’s promotional focus had stronger effects on SMEs in high-tech industries than those in low-tech; and it also depended on how innovative the industries were. Contrary to expectation, however, a focus on growth and gains had a non-significant relationship with risk-taking and thus did not impact it, so it is important to separate these predictors from each other.

There are a number of important takeaways and implications of these findings. The study revealed that the positive performance effect of a growth-focused personality depends on the industry environment in which firms operate and it is stronger for high tech industries. Huang also finds that the performance effects of innovativeness, risk-taking, and proactiveness differ between SMEs in high-tech and those in low-tech industries and thus SMEs should manage them according to the industry they are in. Innovativeness has stronger effects in low tech industry SMEs (and would hence benefit more by increasing them) while proactiveness has stronger effects in high-tech industries.