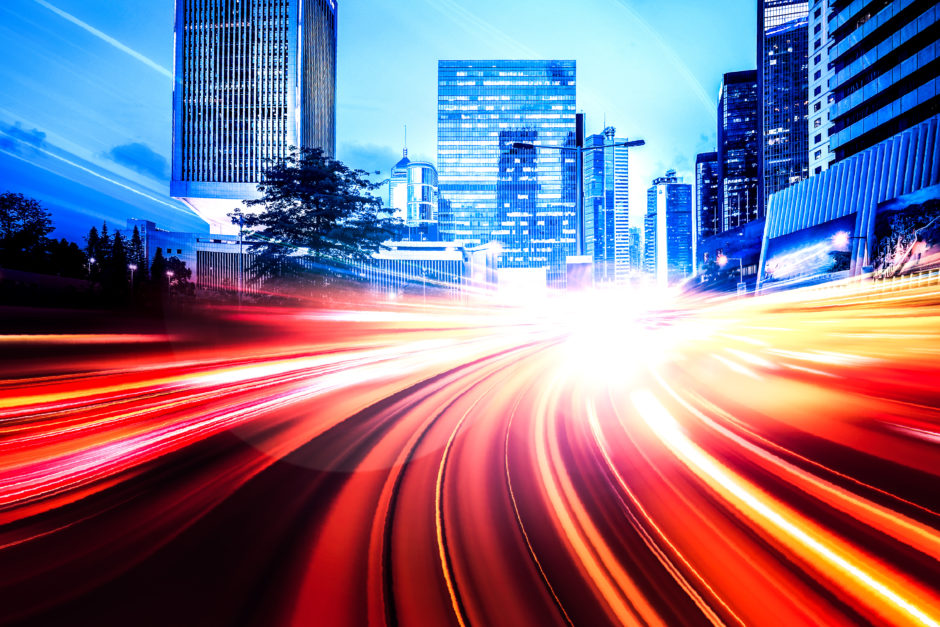 How Do the First Few Years of a Scaleup’s Life Differ Across Countries?

The first few years of a new company’s life are critical. Within five years, few will survive and even fewer will employ more than a handful of people. The findings below are from new research on startup employment dynamics that compares the performance of startups across time in 19 different countries.

The study found that several employment patterns are consistent across countries, while other dynamics are widely different from place to place. These differences, the authors argue, can inform local decision makers as they reveal what matters most in boosting scaleup performance.

Since companies that successfully scale tend to add the most jobs within the first two or three years of activity, this new research underscores the importance of policies and national conditions that identify and support these companies, especially during these crucial first years.