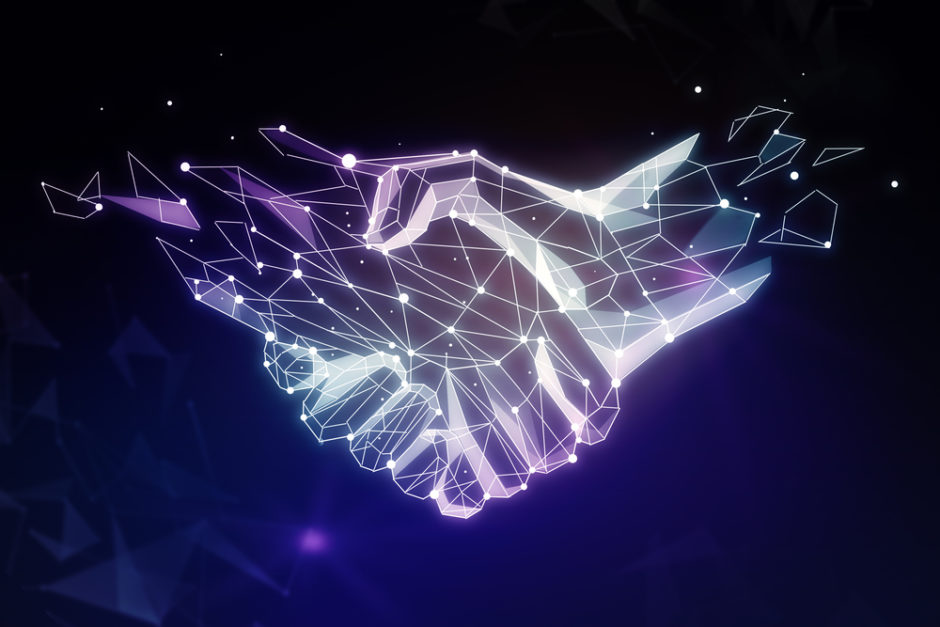 How Do Entrepreneurs Pick Their Cofounders?

Finding the ideal cofounder(s) is one of the first and most consequential tasks aspiring entrepreneurs face. The personality traits and professional experience of a founding team have significant influence on the future of a startup and compensating for a less than ideal team composition is often time consuming and inefficient at later stages.

Ruef et al. studied the characteristics of more than 800 US based founding teams to better understand the cofounder selection process and the role three mechanisms – functionalism, status expectations and homophily – play in it. The impact of the first two mechanisms seems to be limited but homophily, or the principle of like-attracts-like, might be one of the main driving forces which brings entrepreneurs together.

Both male and female entrepreneurs preferred to team up with their own gender which made gender wise homogenous teams 5 times more common than heterogeneous ones. The influence of ethnicity was even stronger. Both white and minority entrepreneurs heavily favored their own ethnicity when they selected their partners: the occurrence of ethnically homogenous founding teams was 27 times higher than expected. Occupational background followed a similar pattern and, interestingly, the chances of diversity in work experience decreased as the size of the founding team increased.

The authors emphasize that homophily was not the only factor leading to these results. For example, kinship and geographic segregation decreased the chance of ethnic diversity while romantic relationships increased the chances of gender diversity. However, their conclusion does not change when all these additional factors are accounted for: most founding teams are simply built on the “birds of a feather flock together” principle.