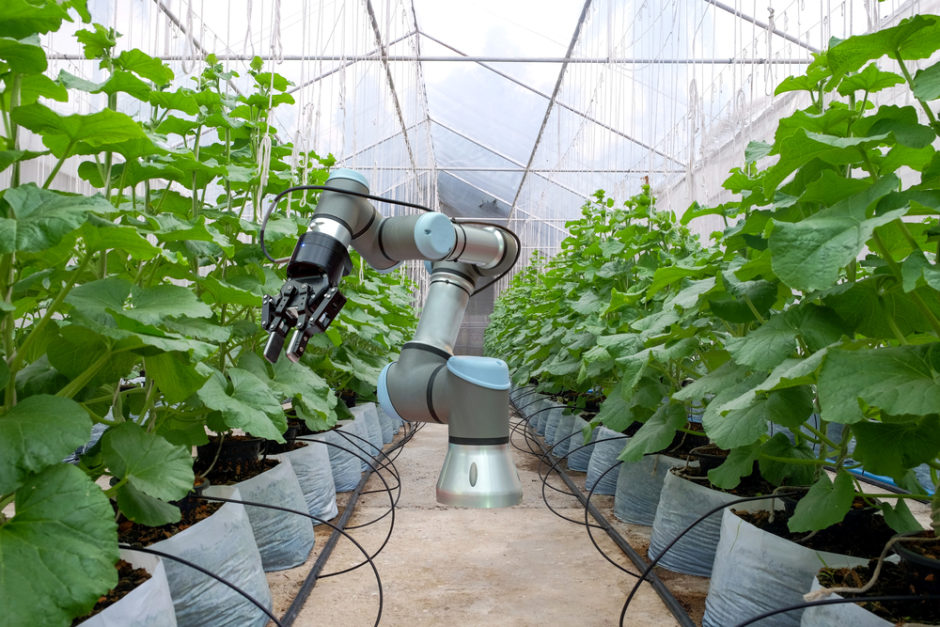 How China Is Planting the Seed of Agribusiness

Entrepreneurs often struggle to convince VC’s to invest in them and to find the right people to direct the growth of their startup. Agfunder and Bits x Bites recently published a study about the support programs Chinese agricultural and food companies could work with to overcome these difficulties in recent years.

Previous research showed that Chinese agricultural and food entrepreneurs had access to more than 7,500 incubators and accelerators, which provided them mentoring, co-working spaces and approximately USD 1.8 billion in investment.

Most of the investments made within food and agricultural sector in China were between seed and series B stage. These accounted for 86 percent of the funding rounds in 2017. There were a total of 177 startup funding rounds and more than 90 percent of funds invested within the sector went to startup companies at the end of the value chain.

Three of China’s largest online firms were instrumental in the food and agricultural sector startup investments. Baidu, Alibaba and Tencent invested almost USD 1 billion in early stage startups most of which focused on automation in shopping. It should be noted that the activity of the tech titans focused on mergers and acquisitions.

Investors were especially enthusiastic about the future of startups which focused on the food chain including restaurants, grocery, retail, and home cooking as these businesses accounted for 149 deals.

To learn more about the findings of the report please click here.