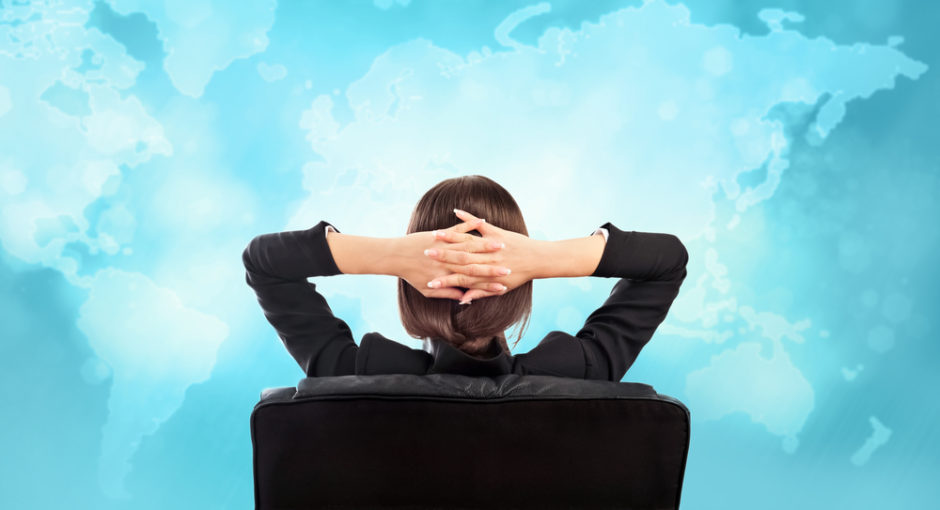 Gender imbalance has significant implications for investors and entrepreneurship communities.  According to the U.S. Small Business Administration, 50 percent of new businesses have a female founder. Research from the Kauffman Foundation, however, shows they begin with half as much capital. Women face disadvantages throughout the fundraising process, including the types of questions they are asked during pitch sessions. This ultimately hampers the total amount women raise. In 2017, startups founded solely by women in the U.S. received about 2 percent of all VC backing, according to PitchBook data.

Despite these hurdles, the strengths of women-founded companies in particular, and broader gender diversity in general, are clear.

There are several initiatives already in place that focus on addressing structural bias and are working toward more equitable conditions for women entrepreneurs worldwide. Among these are the Goldman Sachs 10,000 Women Initiative and The Billion Dollar Fund for Women. In addition, there are increasing efforts in gender-lens impact investing including High Water Women’s annual symposium and The GIIN’s Investing Initiative. Going forward, even more dedicated and coordinated support for women entrepreneurs will be key in achieving parity.