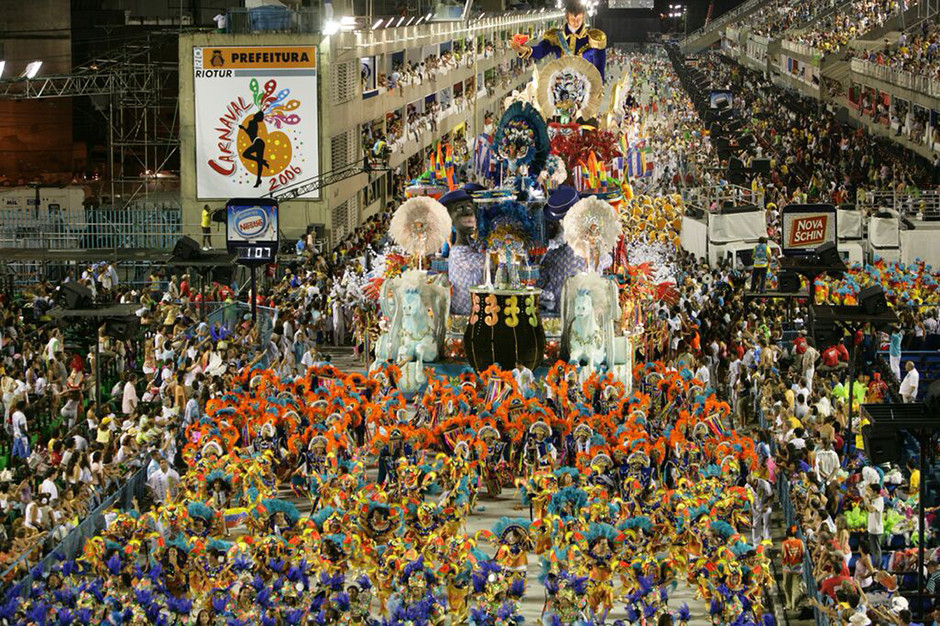 High-growth firms in Brazil account for 50 percent of new jobs in the country, but they only represent 1 percent of companies. The regulatory environment, market conditions, and access to capital are important factors in this state of affairs, and in Brazil, as in most other countries, the fate of entrepreneurship is in the hands of local policymakers.

Researchers at Endeavor’s office in Brazil investigated the entrepreneurial environment in different Brazilian cities, and created an index to see how 14 Brazilian capitals compared to each other in 2014. They examined seven issue factors that can determine the easiness of starting and operating a business:

The chart below shows how 14 Brazilian cities ranked on average across all seven of these metrics. Florianopolis, the highest ranking city on average, has achieved its winning position thanks to decades of planning: thirty years ago, there were very few companies in the city, and today it has become a major entrepreneurial hub. Human capital, innovation, and urban conditions take an especially long time to cultivate, while they are deciding factors for many entrepreneurs in choosing where to do business. 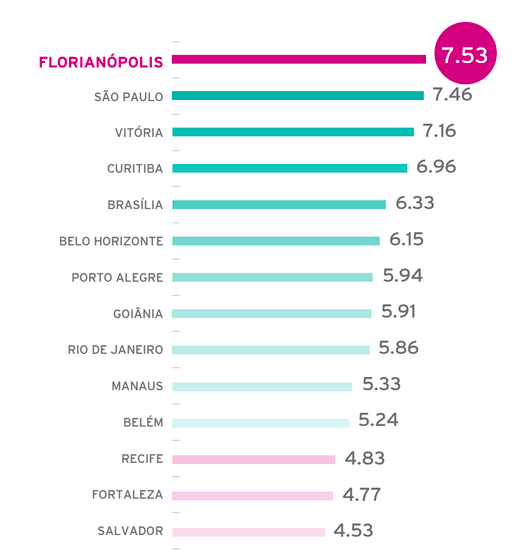 Team members from Endeavor Insight used additional data to identify which of the seven factors in this study are most associated with the types of fast-growing companies that create jobs in Brazil. While all seven of the factors studied have clear benefits, two of them were more highly correlated with the presence of high-growth firms: market conditions and culture. Cities that scored better in these two areas tended to have a greater percentage of high-growth firms when compared to other metropolitan areas in the study.

Based on reviews of other research, it is not surprising to see that access to customers and local culture play a large role in the development of high-growth companies. However, it is interesting to note that strong human capital scores did not seem to be associated with the presence of more high-growth firms. This is likely due to the fact that the levels of development for the cities in the study varied a great deal. Sao Paolo, for example, is an international commercial center with a large number of college graduates working in knowledge sectors, while Manaus is a more remote city with an economy that is more reliant on manufacturing. Due to this diversity among Brazilian metropolitan economies, individual measures of the prevalence of high- and low-skilled workers like the ones used in the study can’t be expected to have much explanatory power.

These sorts of limitations make it clear that more research is needed to understand the relationship between the prevalence of high-growth firms and metropolitan characteristics. However, the initial data from this study suggests that city leaders would be wise to cultivate customer relationships and a culture that values entrepreneurs.