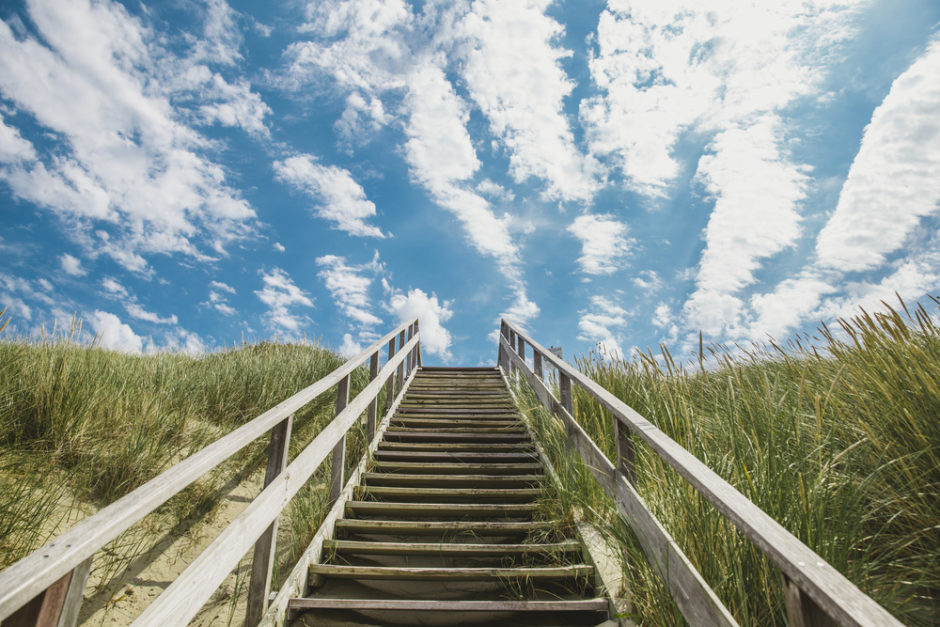 The report found that a number of popular support initiatives may actually be harming entrepreneurs’ productivity by elevating unqualified leaders and wasting efforts on very low-potential businesses. Decision makers also have the power to play a more positive role by empowering leaders with experience leading a company to scale to influence others. This strategy, referred to as “Entrepreneur-Led Economic Development,” utilizes existing local strengths to increase the productivity of businesses in the community.

Here are five practical steps to implementing this approach, followed by key questions that decision makers should ask when evaluating a strategy or program dedicated to support an entrepreneurship community.

The full study can be accessed here.