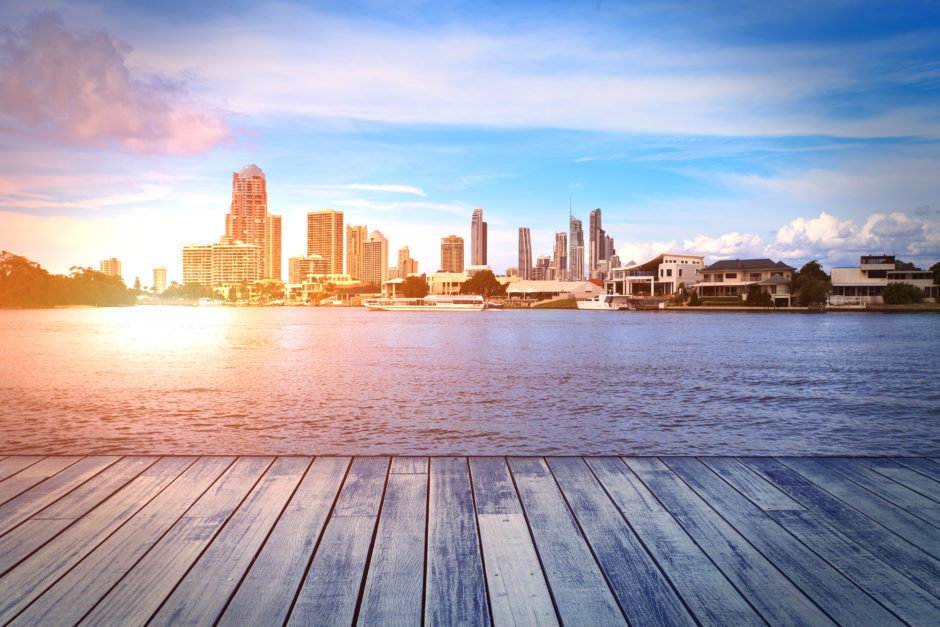 In Case You Missed It 0

Companies grow at different rates in different countries, of course. Less obvious: what these differences in company growth rates can tell us about GDP per capita differences across countries. Recent research by Jahangir Alam suggests that there is quite a strong relationship between variation in firm growth and GDP growth.

He found that the growth rate of the older group of companies could explain up to 16 percent of the variation in real GDP per capita across all countries. There could be several reasons for this. Alam suggests that a country’s company growth rate indicates the competitiveness of the market. In more competitive markets, he argues, inefficient companies are more likely to shut down and their resources are more likely to be re-distributed across more productive companies.

Focusing on the right group of companies will say a lot about the state of the economy.