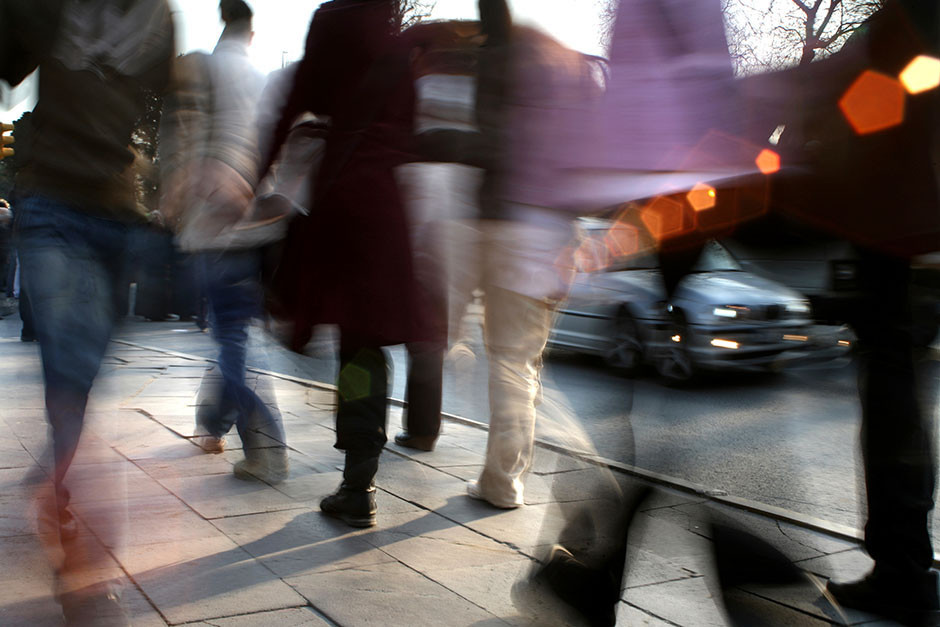 Can Policymakers Pick Winners in Entrepreneurship?

Entrepreneurship is an important contributor to economic growth, but it’s high-growth entrepreneurs who do most of the heavy lifting. These are the entrepreneurs that increase employment by at least 20 percent annually for three years in a row. Evidence from a wide range of countries suggests that they create a disproportionate share of jobs and wealth in their cities.

Erkko Autio and Heikki Rannikko have recently published a paper on the subject, examining whether boosting high-growth entrepreneurship is a viable route for policymakers. Though Autio and Rannikko accept that high-growth firms have the highest potential to employ people and create wealth, they argue that picking winners remains difficult. It may not be possible to tell beforehand which firms will grow quickly, and, even if such a thing were possible, governments might not be well-equipped to pick the firms with the highest growth potential.

To see if policy can effectively boost high-growth entrepreneurship, the authors evaluated data from Finland’s NIY Program, comparing growth rates of firms that received full government support with candidates for the same program who were not accepted. They had two research questions: 1) if policies to boost high growth entrepreneurship could work, and 2) if governments were capable of picking the right companies to support.

Here is what they found.

Looking forward, the authors suggested that policymakers seeking a greater value for public funds focus on out-selection. That is: once a firm stops showing potential to grow rapidly, the government should stop supporting it.