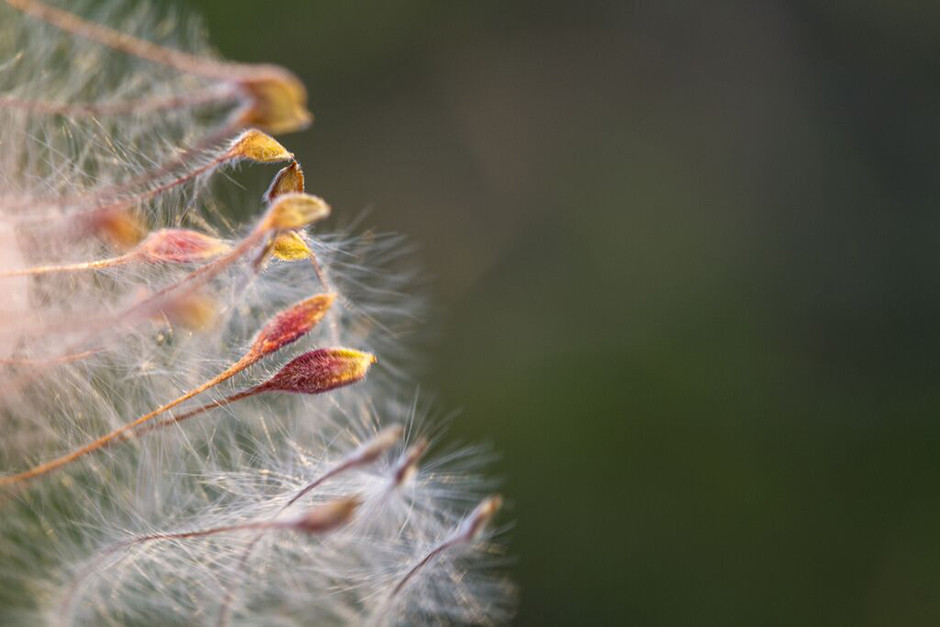 Why Spinoffs Are Better Than Other Startups

Experience matters. Steve Jobs worked as a circuit board designer before he founded Apple and Sam Walton was the manager of a retail store before he started Wal-Mart.

Numerous studies have shown that companies founded by entrepreneurs who have already worked in the same industry perform better than others. These firms are often referred to as “spinoffs” or “spinouts” and they more likely to survive, grow quickly, and earn larger profits.

What is the cause of these differences? Is it the entrepreneurs’ connections to potential customers? Or, is it their knowledge of the industry? A new paper from researchers at Yale and Aalborg University provides some answers.

These last two characteristics may be among the most important, according to the study’s conclusions:

“Only a few of these differences, however, appeared to contribute to the better performance of spinoffs. Notably, the recruitment of more experienced employees, having not had a prior spell of unemployment, and exerting greater effort each accounted for a portion of the performance benefits associated with prior experience in the industry.”

Spinoffs are an important part of every successful entrepreneurship ecosystem that Endeavor Insight has studied. The unique characteristics identified in this study are yet another piece of evidence that smart leaders should focus more attention on promoting and supporting these companies.