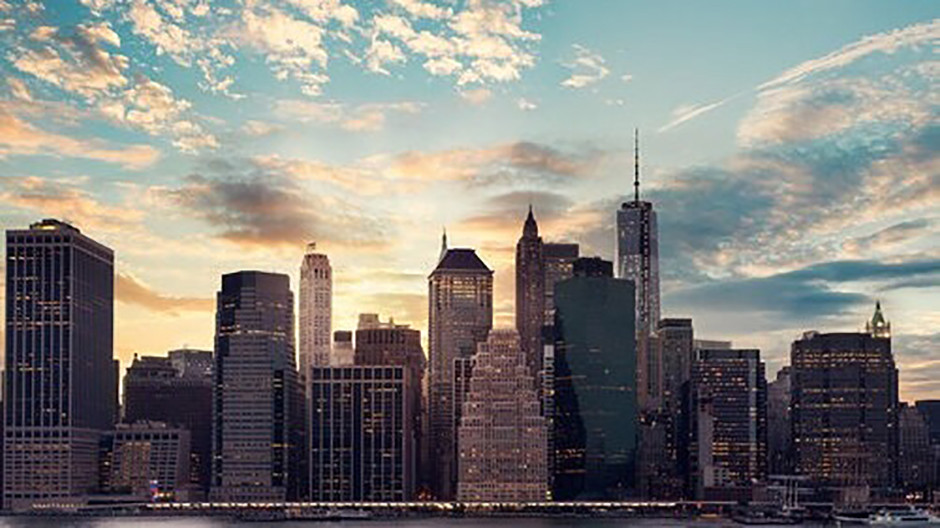 Why New York City Is a Model Urban Tech Hub

In 2003, New York City was home to just a handful of tech companies. The sale of DoubleClick to Google for $1.1 billion two years later initiated a decade of explosive growth that has positioned New York City as one of the fastest growing tech ecosystems in the world. Between 2003 and 2013, more than 4,000 local entrepreneurs founded at least 2,200 tech companies. Collectively, these firms employ more than 53,000 people, 1% of the city’s labor force.

How did New York City supersede cities like Boston and even San Francisco to create a world-beating tech sector? Endeavor Insight sought to answer this question, and over the course of more than a year, interviewed and surveyed nearly 700 local tech entrepreneurs to create one of the single largest datasets on an entrepreneurship ecosystem. By layering on top of these interviews data from Crunchbase, LinkedIn, and AngelList, Endeavor Insight created a comprehensive picture of thousands of companies and entrepreneurs.

We used this wide-ranging dataset to explore potential factors driving the sector’s growth. First, we looked at the common entrepreneurship myths and found that, contrary to popular belief, neither youth, nor technical skills, nor even homegrown talent have driven the sector’s growth.

It’s not how old New York City’s tech founders are, or what they studied that has made the city’s tech sector thrive. Instead, it is the incredible extent to which New York City’s most successful tech founders have re-invested their financial, social, and human capital back into local early-stage entrepreneurs. Endeavor Insight looked at five connection types—inspiration, mentorship, angel investment, serial entrepreneurship, and former employee spinouts—and uncovered an important pattern. 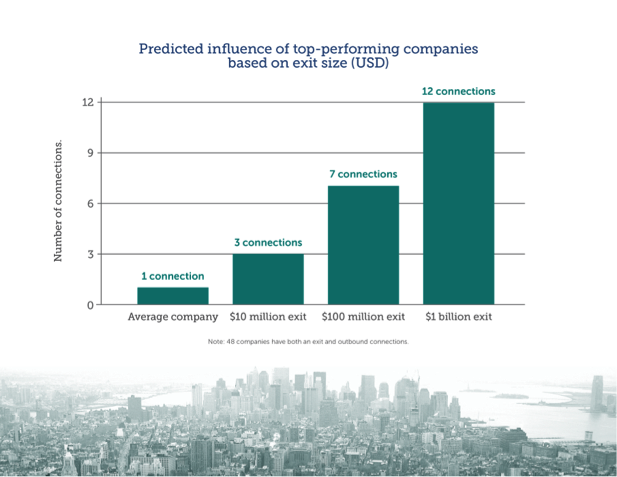 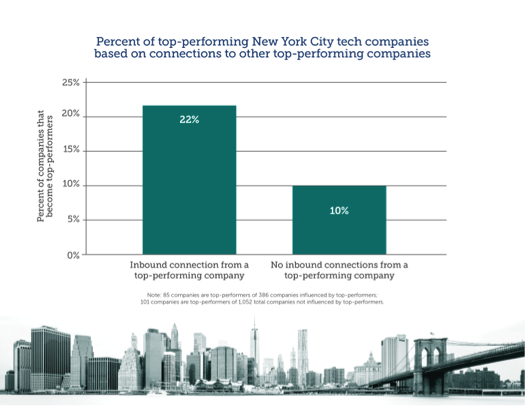 Over time, this pattern has driven the growth of a dense network of over 2,000 connections among New York City tech entrepreneurs. In turn, this network has served as the city’s most important platform for growth, enabling entrepreneurs to recycle resources like money and expertise into the next generation of companies.

Looking to New York City, other cities can support the growth of their local tech sector. Instead of focusing on specific types of entrepreneurs or industries, these cities can create an entrepreneur network of their own, and in the process create the conditions in which a local tech sector can flourish. For more information, visit www.nyctechmap.com.