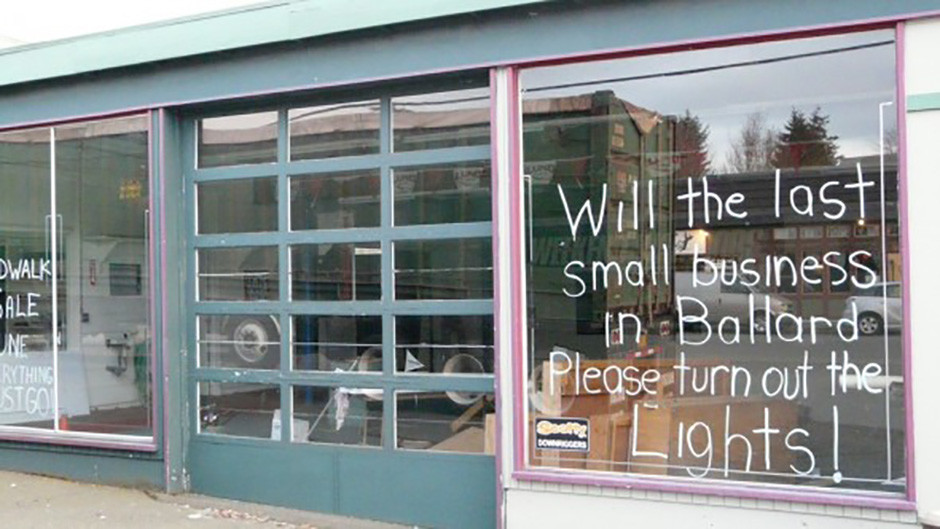 Why Most Small Businesses Don’t Grow

Erik Hurst and Benjamin Pugsley of the University of Chicago conducted a detailed study of small businesses. Their findings will probably surprise you.

Here’s what they learned:

Most small business owners do not want to grow. Nearly 75 percent of owners reported that they wanted to keep their business small. Roughly 50 percent of these businesses work in industries with low overall productivity.

Hurst and Pugsley conducted their study among small business owners based in the United States, but it is likely that their results are representative of small business entrepreneurs in other countries as well. To read more about their research, you can check out their full paper here.