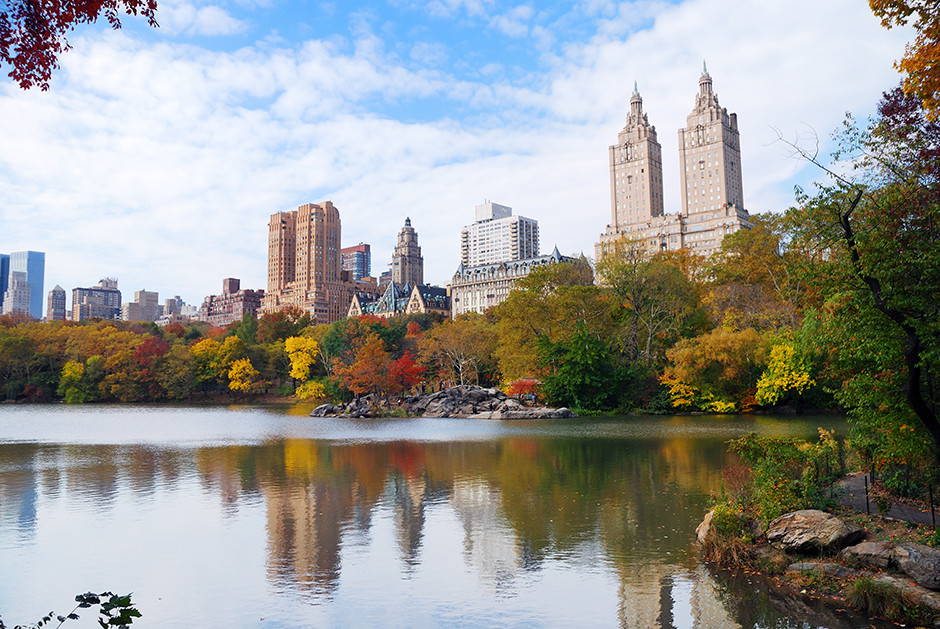 Where is VC Funding Growing Fastest?

Companies in Silicon Valley continue to attract the largest share of the world’s venture capital funding, but firms in New York and Europe are catching up.

New data from Pitchbook shows that the proportion of global funding heading to the Bay Area has declined in recent years, while the amount going to Europe grew from 14.7% in 2009 to 17.4% in 2013. The share of VC investing going to New York City companies has increased even more. It grew from 3.3% of the total to 6.6% during the same period of time. The good news for all of these areas is that total venture funding across the world increased from nearly $30B to almost $50B during the same period of time.

To read more on this topic, check out Pitchbook’s original post and additional analysis from Quartz.