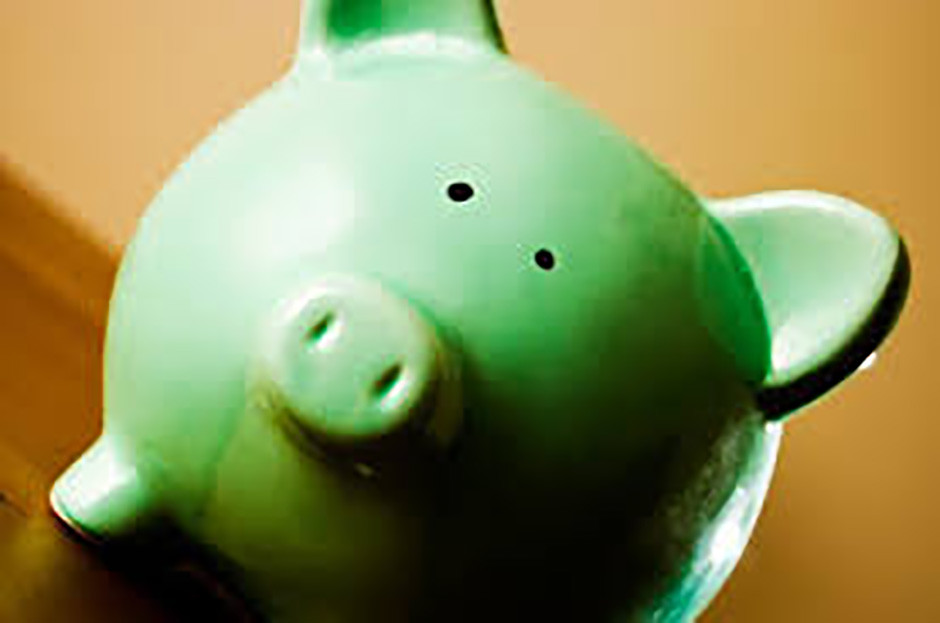 Where Are Spain’s VCs?

The website tech.eu followed up on an interesting new report on European incubators and accelerators from Telefonica by digging up a little more detail on the venture capital industry in Spain. Their findings are likely to provoke discussion:

“There isn’t really a VC industry in Spain. Yes, maybe I’m being too extreme, but it’s hard to argue with cold, hard data…Spain saw 348 VC operations accounting for 158.8 million euros in 2012. Yeah, you read that right – that means an average operation of around 456,000 euros. Per deal. And that’s counting all industries, including foreign investments.

If we just stick to startups and exclude big deals in biotech, nanotech, etc. we’re talking about a mere 69.8 million euros.”