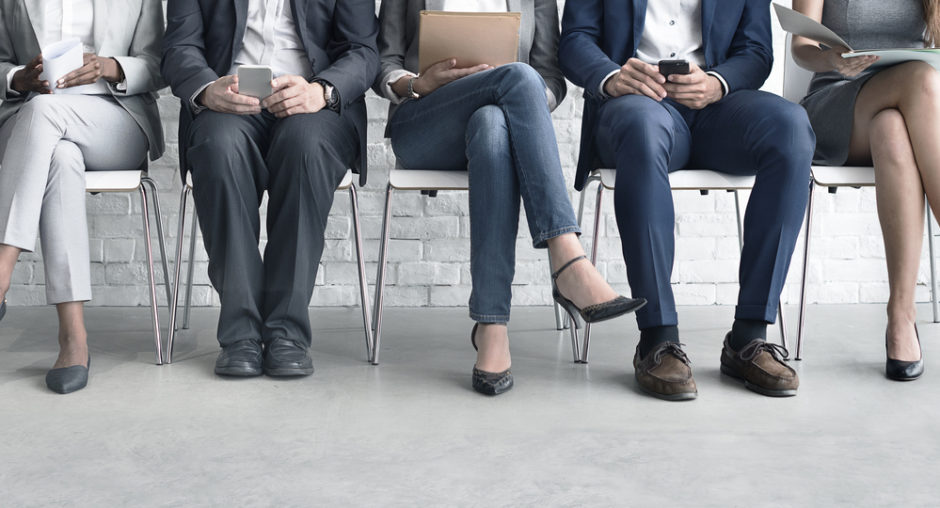 When Are Startups Most Likely to Become Employers?

As previous research shows, only a handful of startups survive and grow to have a significant effect on job creation. A recent study published by the research institute of the German Federal Employment Agency analyzed the factors that influence a startup’s likelihood of becoming an employer. The study surveyed over 5,000 entrepreneurial firms in Germany and tracked their performance over time to see when they were more likely to hire in general and hire highly-skilled workers (i.e. specialists) in particular.

The study measured the effect of firm-specific factors like founder backgrounds, as well as factors external to the firm, such as the local labor supply, which was measured through unemployment levels. The findings below show how these factors affect a startup’s hiring success.

The study also revealed some interesting patterns that affected a startup’s ability to hire highly-skilled employees in particular.

The full study can be accessed here.