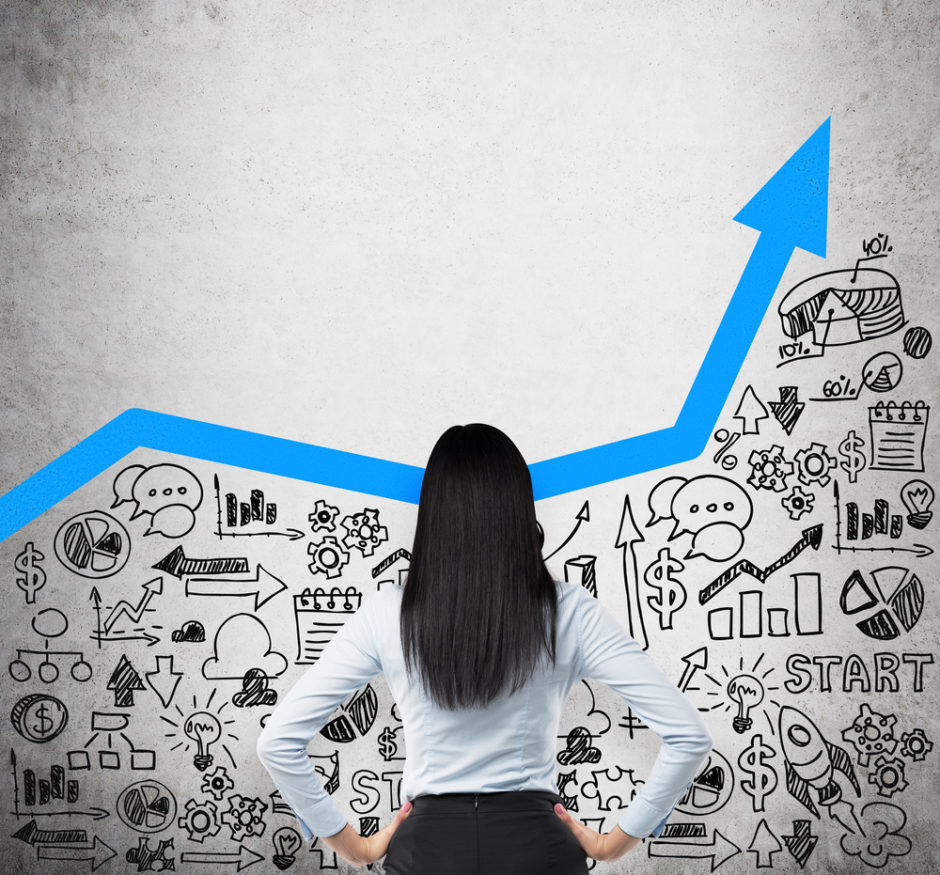 What Types of Startups Are Most Likely to Get Funded?

In a recent GALI competition, students across the world were asked to determine what types of early-stage ventures are most likely to receive an investment before applying to an accelerator program.

The students used data from the Entrepreneurship Database Program at Emory University, which contains data on 8500 entrepreneurs based around the world, and the winning report was published by GALI. Its authors isolated a variety of factors including business performance, geographical location, and the founding team’s background to see which were correlated with four categories of funding – debt, equity, philanthropy and any kind of funding overall.

Here is what they found.

Unsurprisingly, these were two of the strongest factors. This fluctuated slightly for different types of funding but remained true across the board.

Individual founders had a more difficult time getting funded across the board. Generally, the larger the founding team, the higher the chances of funding. The only exception to this was equity funding, which seems to favor founding teams between 2 and 5 people. One reason for this might be that larger teams signal a higher chance of equity disputes that investors will try to avoid.

Macroeconomic factors have strong signalling effects for investors. Companies based in the Middle East and North Africa, for example, received the highest proportion of philanthropic funding and the lowest debt funding.

East Asia and the Pacific had the highest percentage of funded startups overall.

Interestingly, companies with founders who were born in a different country than where the startup was headquartered were more likely to receive equity funding.

Having a female primary founder significantly reduced the likelihood of equity, debt and overall financing, although it had no impact on philanthropic funding.

Since this is controlling for business performance factors like revenue and those listed above, the authors emphasized a potential bias against female founders in line with various other studies. Especially, they point out, since more companies with higher gender diversity usually outperform their less diverse counterparts.