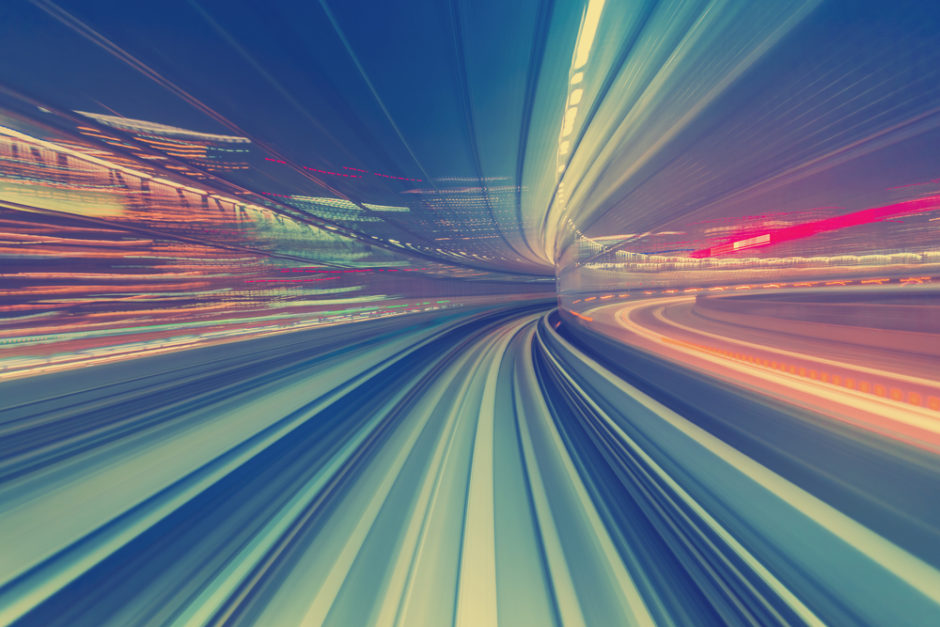 Data from the Global Accelerator Learning Initiative (GALI), whose work has been previously covered on this blog, has recently published a report to explore the differences in business accelerator performance. This can be attributed to the different approaches used to scale and drive new funds into ventures. One of the primary goals of accelerators is to maximize the net flow of funds: to maximize incoming flow of funds and minimize outflow. GALI data suggests that most accelerator programs do not perform evenly: in other words, while some accelerators can help accelerate the performance of startups, others can negatively affect company operations in a measurable way.

There Are No Demonstrated Benefits to a Structured Curriculum

The report also provides evidence that there are no clear advantages associated with providing a structured curriculum or placing emphasis on specific topics. There are a similar percentage of high-performing and low-performing programs which report using a structured curriculum and there is also no significant evidence that the content or the type of instructors influences the success of accelerators.