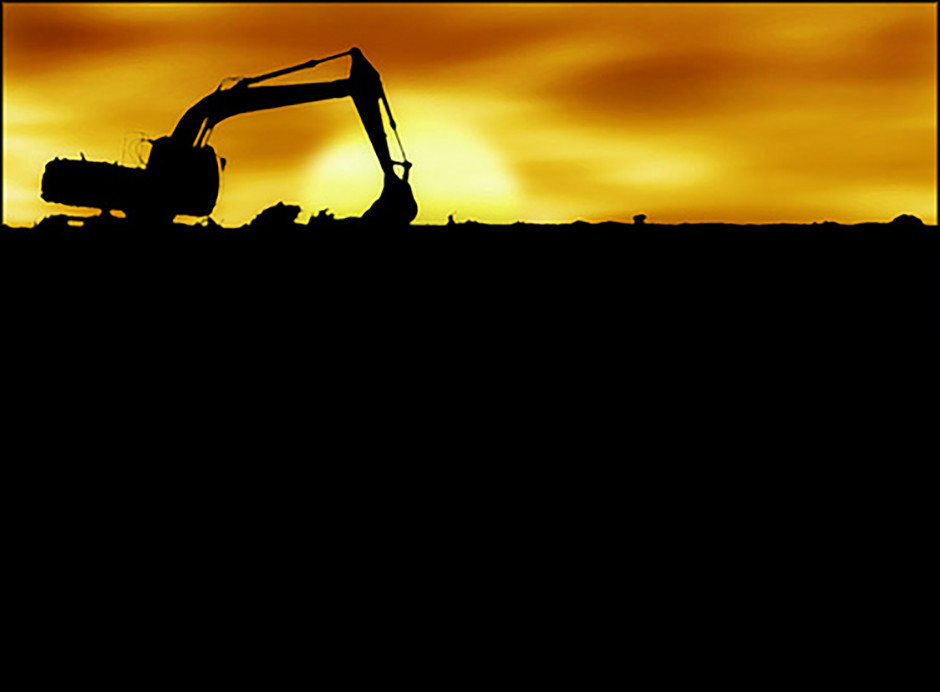 What Kind of Workers Do High-Growth Firms Hire?

Many policymakers assume that fast-growing companies only hire people who are well educated or who already have good jobs. A new academic paper suggests that this is wrong.

Numerous studies have shown that the greatest share of new job creation comes from high-growth firms (HGFs), which are usually defined as companies that grow by an average of 20% per year during a three-year period, or the top 1% of the fastest-growing companies in a country. (Some organizations, including Endeavor Insight, also refer to these companies as “scaleup firms.”) It is obvious that these firms create a large number of jobs, but it is important for policymakers to understand who they are hiring.

A new study that was published in Industrial & Corporate Change used data from Sweden’s census bureau to compare employees hired by HGFs with those hired by non-HGFs in the country. Here’s what the researchers who led the study found:

“When analysing what characterizes the work-force among HGFs, we found that young individuals, those that are less educated, immigrants and those with long unemployment periods were more likely to be employed by HGFs than non-HGFs.”

To read more about this study, please click here.