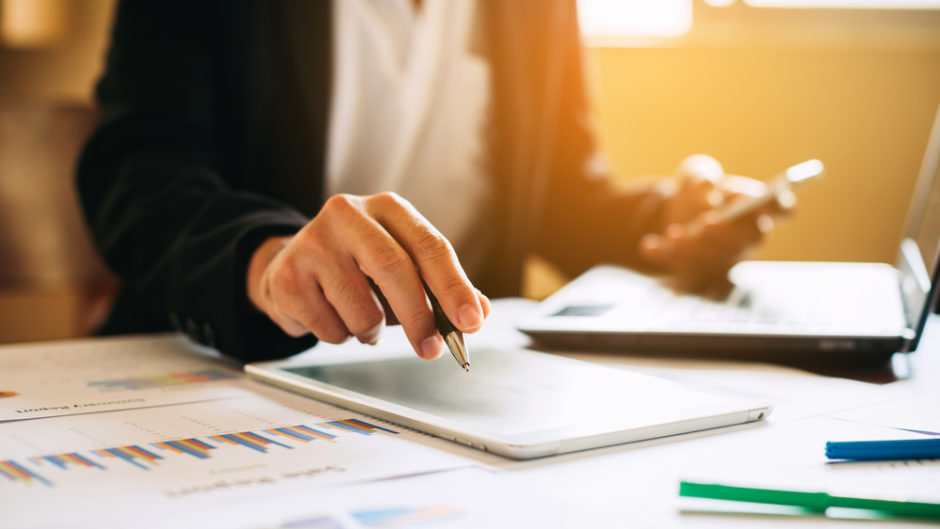 Access to funding is one of the most common challenges reported by entrepreneurs. Yet even when funding options are available, there are several other factors that deter entrepreneurs from seeking outside investment, according to a recent study published by NESTA and Startup Europe Partnership. The report argues that decision makers need to take these additional factors into account when designing policies to help more companies reach scale.

The study, titled “Motivations to Scale: How European Entrepreneurs Think about Growth and Finance,” focuses on the motivations of entrepreneurs when thinking about growth and finance. The study is based on interviews and roundtables with 64 European entrepreneurs, combined with an extensive review of various European data sources.

The report identifies some key reasons why so few founders seek external finance.