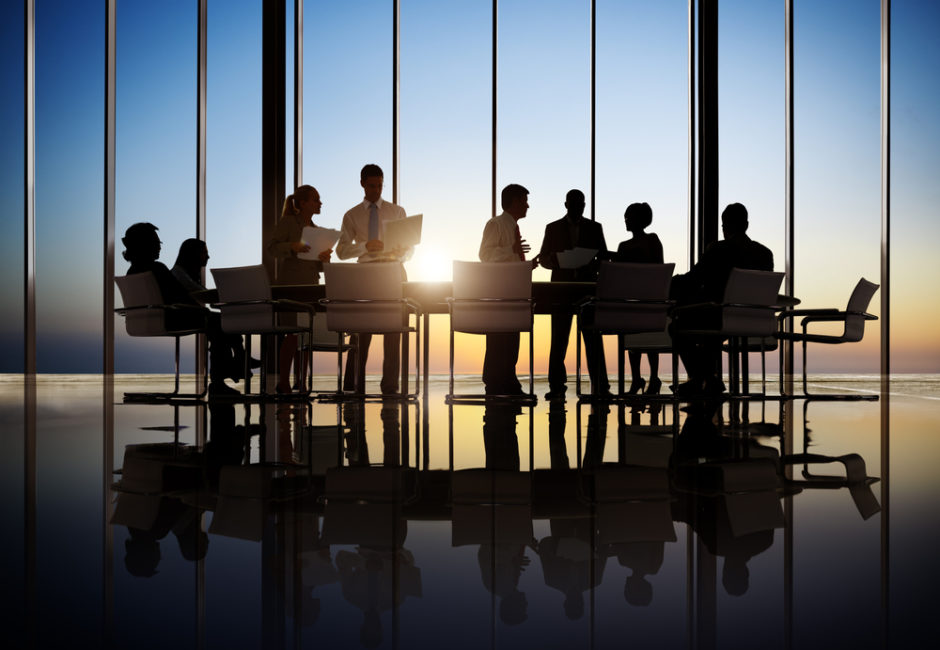 What Are Latino-Owned Businesses that Scale Doing Differently?

Previous research by Endeavor Insight shows that the majority of economic productivity and job creation comes from companies that scale. Stanford’s 2018 State of Latino Entrepreneurship draws on interviews with over 1,000 Latino business owners to uncover trends among Latino-owned businesses across the United States. The findings reveal some interesting patterns on how Latino entrepreneurs who scale their companies are different from those who don’t.

They are more likely to be part of formal networking groups like business associations.

Formal networking is one of the key patterns among the companies that grew to employ large numbers of people. This includes membership in business organizations such as chambers of commerce or trade associations. About 77 percent of scaled companies were well-networked, compared to only 35 percent of average firms.

They are more likely to export.

They are are significantly less likely to experience funding shortfalls.

In general, Latino entrepreneurs were more likely than white entrepreneurs to experience a funding shortfall, with only 28 percent of Latino business owners receiving the full amount compared to 49 percent of white business owners. That said, the Latino-owned companies that scaled were almost twice as likely to receive the full funding amount they requested than those that did not. In addition, 37 percent of companies that were part of formal networking organizations received the full amount of funding compared to 27 percent of companies that were not part of these organizations, which further underscores the importance of formal networking.

Latino-owned employer businesses were more likely to offer benefits like paid holidays, vacation, and/or sick leave than white-owned companies. In addition, they were more than twice as likely to offer tuition assistance and reimbursement.

They come from similar socio-economic backgrounds as those who haven’t scaled.

Nearly half of the Latino entrepreneurs at scale in the study (44 percent) came from low-income/working class backgrounds and lower-middle-income, which is only slightly lower than the rate for Latino founders who did not scale (55 percent). Latino owners of scaled and unscaled businesses were almost equally as likely to have come from upper-middle and upper-income backgrounds.

The full article can be accessed here.