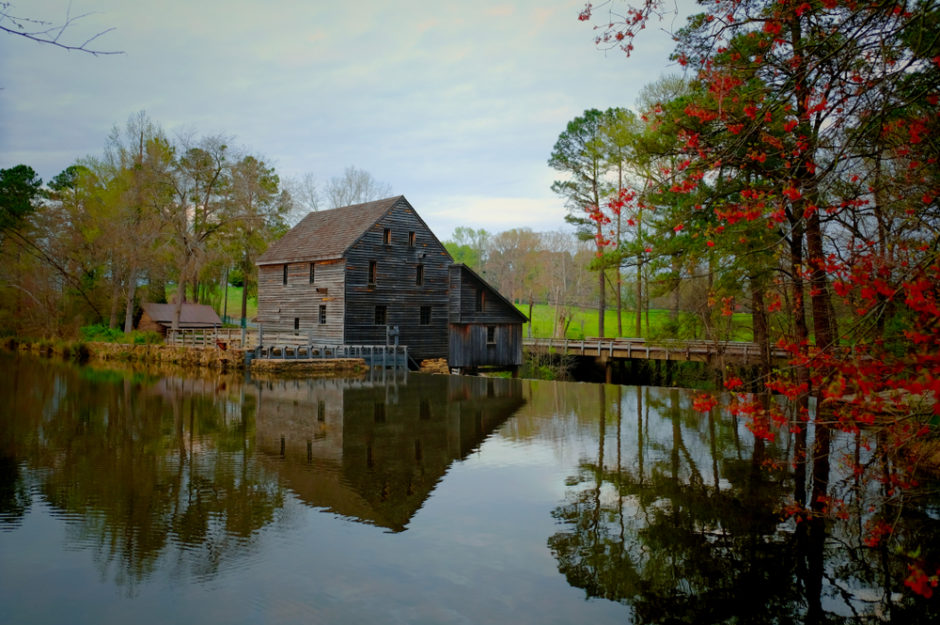 ‘We Have Never Talked More About Entrepreneurship.’ Interview with Maryann Feldman

Maryann P. Feldman is the Heninger Distinguished Professor in the Department of Public Policy at the University of North Carolina, an Adjunct Professor of Finance at Kenan-Flagler Business School and a Research Director at UNC Kenan Institute of Private Enterprise. Read her bio here.

Endeavor Insight: How would you define your field and research interests right now?

Maryann Feldman: I am a professor of public policy and finance and I am very interested in questions related to economic development and the growth of places; specifically how places develop new industries and activities, and then increase the quality of life and standard of living within that area. I like to think of entrepreneurship as very democratic, and open to anyone who has a good idea.

EI: How did you stumble upon this topic of innovation?

MF: My first book was on the topic of innovation in the early 90s. At that point I was living in Pittsburgh. At that point in Pittsburgh there was a lot of structural change, the loss of old manufacturing industries, so many people were looking at the deindustrialization and the hollowing out of the American economy, but it seemed to me much more interesting to look at what would happen next.

During that time I have written a lot about the Bayh-Dole act, which allows universities to own intellectual property, and also then at that time biotechnology was a new emerging industry, which seemed to have great promise, and a lot of that was based on linkages to universities. And Carnegie Mellon had a lot of robotics and software, and it just seemed that these were the seeds that would propel the economy forward. So that has been a large focus of a part of my work.

And then as we try to understand what are the conditions that allow there to be growth in certain areas, we come down to a certain capacity to create new ideas to create advantage and growth and potential.

But over this past time period  that we have seen tremendous growth in the economy, we have seen that income distribution has worsened. And I think this is the most pressing problem right now for us to deal with. Technology has never offered greater opportunity, yet it seems that people are not sharing equally in the benefits.

EI: In studying entrepreneurship as a means for economic development, what was your experience of the reception of your findings? Did people in policy circles receive it with open arms?

MF: I think now almost now we have too much attention! But in all seriousness, this gets to this sort of disconnect that we have never talked more about entrepreneurship, we now have all this resources to promote entrepreneurship, and yet economic dynamism is down. New firm formation is down.

In the past, were we doing a better job at screening? So the firms that were being formed had better chances of making it? Or people now carry so much debt, educational and consumer debt, that now it is difficult for them to form new firms? Is it due to a spread of non-compete agreements? Notably, California does not have them, but over time, many states introduced non-competes. It protects existing businesses, but it deters new firm entry. We also see the rise of chains and chain restaurants and stores.

EI: Is the rise of chains a trend of recent years?

MF: Yes, of the past thirty years. Much more concentration. It used to be that there were more local restaurants, but there are now a lot of chains.

EI: What’s the biggest misconception about entrepreneurship in policy circles that you encountered?

MF: That it’s easy. It’s not. And, we think about the stages of starting a firm, but not enough about allowing a firm to scale and grow.

Unfortunately, I think in policy circles, we also tend to think a lot about high technology. While technology is exciting, there are other opportunities for things that will provide employment and economic growth. I love this example of Magnolia Furniture in Waco Texas. They are this couple and they take houses and redo them, and flip them, and sell them. And they are very much about farm style, and they went from doing this, to having a TV show, and merchandise they sell, to now merchandise they manufacture. These are unexpected things, and they are mundane, but here they are.

I often think — someone like me would go into a town like Waco Texas and say look, you have a university, why don’t you think about biotech. But then these entrepreneurs grow organically.

MF: Yes, that is a pressing issue. We have put together this project called Homegrown Tools, about eighty case studies to allow people in small towns to see what other small towns (100-100,000) have done. So a policymaker can just go in and see what some other places have tried. Then we have a project called NC Growth, our model that seeks to support economic development in small places. We seek to work with local government or local champions, to see what they need, and often we work with small businesses to learn what the limitations to growth are in the local context.

EI: Have you seen any exciting local programs or cases that are memorably successful?

MF: The case of Star, North Carolina. They have a company that came there after Katrina. Katrina was a long time ago. They were going to go to Asheville, NC, but realized Asheville also had periodic floods. They started working on pottery, but they had a hard time getting the machines that they needed, so then they started making the machines, and then exporting them around the world. Then the companies that are located in this mill with them, mentioned they wanted to try Japanese raku, and invested in innovation.

EI: What inspired you to write the article for the Guardian on why cities need to stop selling out to big tech companies?

MF: There were 234 places that applied to write to Amazon to invite its second headquarters to their community. So Amazon flipped incentives on their head by instead of using a relocation firm, just saying to the community, just make us an offer. And they ended up selecting 20 places, and of course then they end up going to Queens and Rosslyn, places that you expected.

More and more places are using incentives. And for a politician it gives them credibility. If they get the relocation, they can say, look, I created these jobs. If they fail, they can say, well, we’ve tried. And so for the mayor or city council, they can demonstrate they are trying to do something. When you invest in workforce development, incubators, accelerators, that is a much longer time horizon. But they are the ones that develop the capacity for long term growth.

And we are concerned, because we don’t have a lot of good data on this topic. The Atlantic did some investigative journalism and showed that in Fergusson, Missouri they were actually using policing fees to supplement their city budget. Your eyebrows raised. We should be so concerned with that. Fergusson has a racial profiling problem, a lot of fees being levied aggressively on people who can’t afford them. So when you give a tax holiday to relocating businesses, those businesses are not covering the cost right away, so you have to cover it somewhere else, through sales taxes, or in this Fergusson case, through policing fees.

EI: What kind of research ideas are you most excited by at the moment?

MF: Right now we are embarking on a project where we are trying to track state and city budgets for economic development. We really want to see how have expenditures changed. There is a study and it is difficult to prove causality, but it seems as we have been increasingly using incentives, state funding for higher education has declined, so there seems to be a type of substitution. So investing in relocation subtracts money from these budgets every time.

EI: What are the hardest questions to answer in the field today?

MF: The problem is we don’t have enough data. The Census is done periodically, by the time data are made available, it’s older, and there are lots of calls to restrict data collection, and we have a need for good data more than ever.

EI: What is a good book you have read recently that you recommend?

MF: There is this wonderful book that is called Not a Crime to Be Poor, by Peter Edelman. It really lays out a lot of the regressive nature of growth.